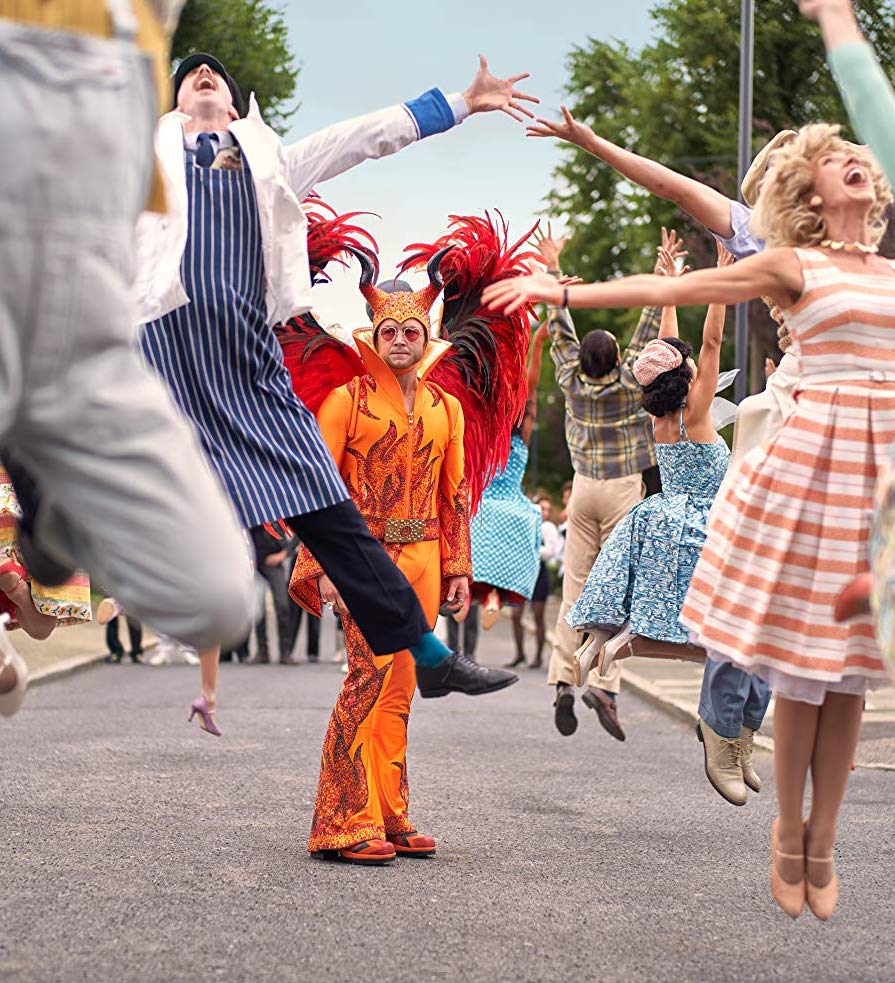 The first thing I will say about Rocketman, and I want to try not to spend the entire review comparing the two, but this is a far superior film than the highly overpraised Bohemian Rhapsody. With Rocketman I felt like I actually learned a lot about the life of Elton John whereas Rhapsody didn’t focus on Freddie Mercury as much as I wanted it to, nor was it very accurate. There was something more authentic and believable to this movie even though it’s creative way of telling the story is quite different than than of Rhapsody.

Rocketman is a musical journey about the fantastical human story of Elton John’s breakthrough years. I went into this not realizing it was a full on musical and at first was a bit taken back by it. However once it got going I soon realized this was the perfect way to tell his story and what makes this film work so wonderfully. Taking his classic music and interweaving it into the story of his life gives this movie so much more heart and interest. I felt like I was seeing a broadway show more than a feature film, which worked surprisingly very well here.

Taron Egerton was sensational as Elton John in one of the best performances of the year! Not only is his performance incredible, but he sang all of the songs in the film. Some would say that is very brave to replace the actual Elton John versions with his, but I think this worked perfectly. This felt more real coming from him than having him lip sing to all of the old originals which could have come off not feeling as authentic. Die hard Elton John fans might not feel this way and only want to hear his versions, but I loved that he sang all of the music and he also has a fantastic voice. Egerton brought Elton to life like no one else could have. This is the perfect casting for such a over the top and unique performer. 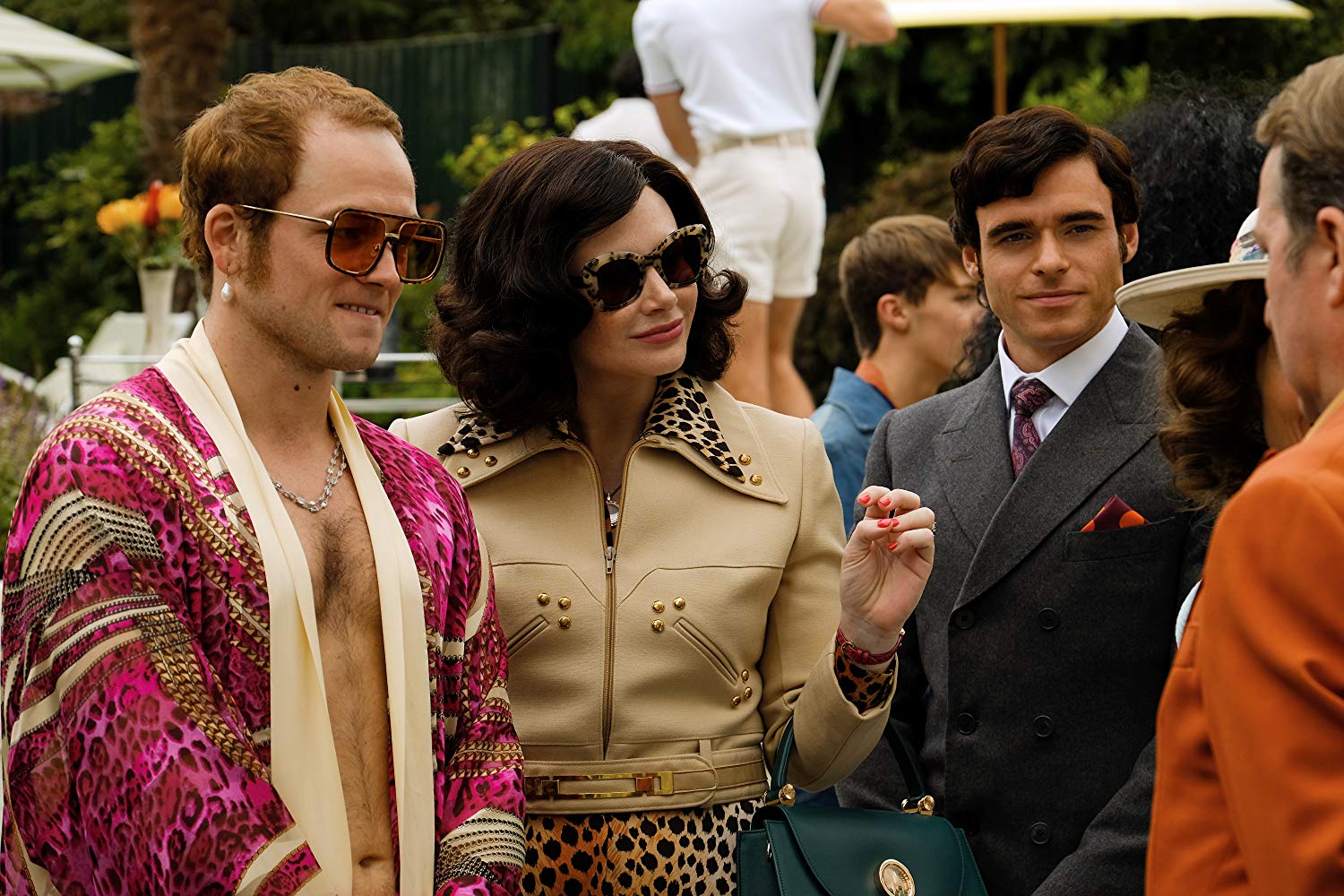 Rocketman throws you into the wild world of Elton John. I was captivated by the story and enthralled by a lot that I did not know. It was funny, heartwarming and crazy all in one. It’s a terrific film to highlight a gifted and talented icon of the music industry.

My hope for this movie is that it gets the acclaim that it deserves. I pray it is remembered come Oscar time. It is so deserving of numerous nominations. I will be so disappointed if this doesn’t get some mention especially when a film like Rhapsody can be nominated for Best Picture. Rocketman deserves all of that praise and even more so. It’s one of the best films of 2019!!