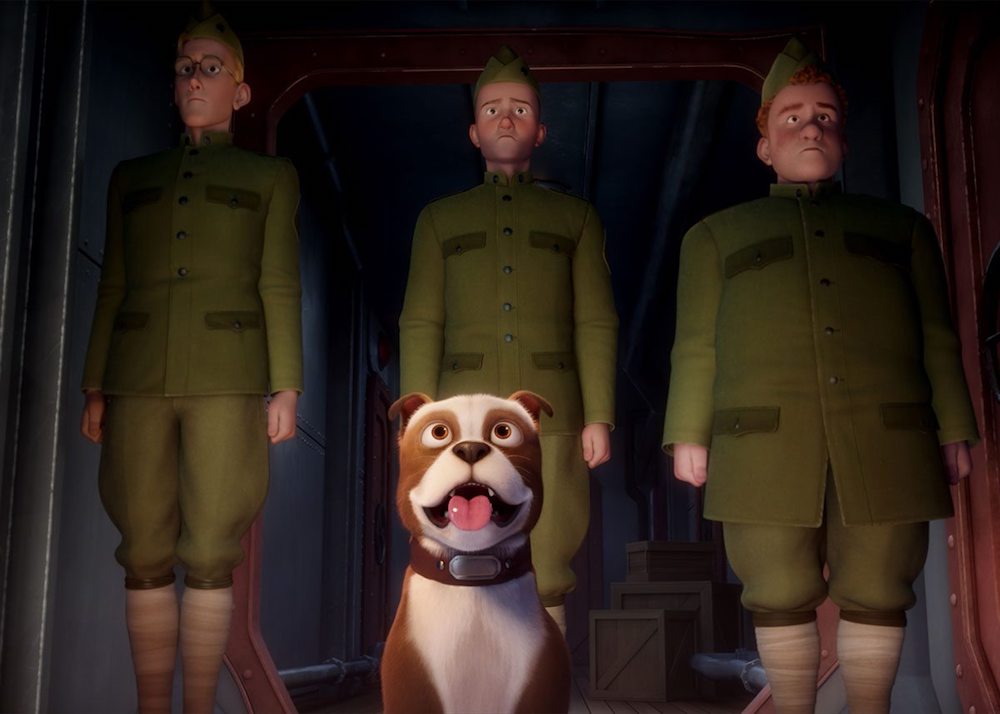 SGT. Stubby is the true story of a stray dog who joins his new master on the battlefields of the First World War. This isn’t going to be the most memorable or exciting animated film you’ll see this year, but it does have a lot of heart and history to it.

This story is actually the best part, it’s fascinating that this little dog fell into the lap of this situation and became such a hero to his unit. I had never heard of this story before and I’m surprised it’s taken this long to make any sort of film out of it. Hollywood does love their dog movies and this is one of the more interesting dog stories I’ve seen on screen in a while. It took this little animated film to bring his story to light. I am a little surprising that they chose to make this animated and not live action. I can’t really say I’ve seen many animated films taking place in the middle of the First World War. Unfortunately the subject matter is probably a tougher sell for the younger kids and not a lot of appeal for older.

The movie is a little slow going at first and is probably not going to be your kids first choice to want to watch, however once it gets going this little animated movie delivers a great history lesson while still remaining fun. It helps that the movie stars a very cute pooch. Stubby looks great even though the overall animation isn’t groundbreaking. The human characters are a bit stiff and don’t really stand out all that much. They don’t have a lot of personality which is why the movie starts off a little dull. It could have also been my very low expectations at the beginning and not really knowing what I was watching. We’re also very spoiled by the big budget animated films with flawless animation and big personality characters that it was unique to see a different pace from what we’re used to, is that a good thing though? While it may not be on the same level as say a Pixar film it does try its best and for that it works. 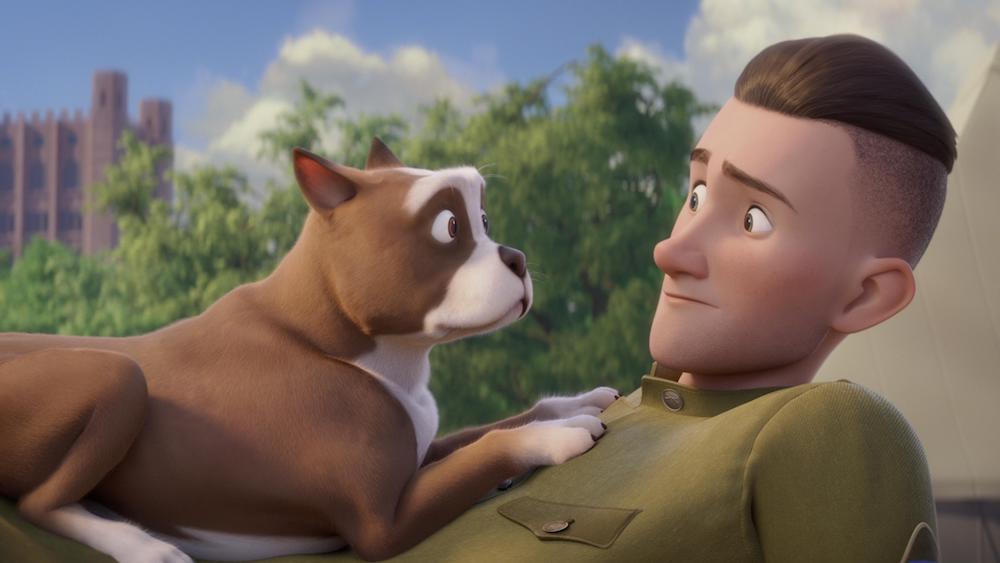 I didn’t have high expectations going into this, so by the end I was surprised and while it’s not a perfect movie it still was heartwarming and fun. When you see the real life photo of Stubby at the end that’s when all of the sudden the movie goes from being a mediocre film to wow this was true and I’m suddenly more interested in this. It’s an incredible true story, in an overall decent kids film. 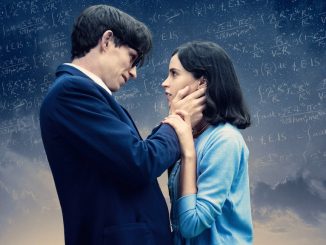 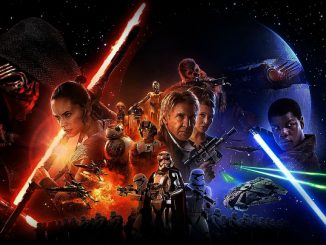