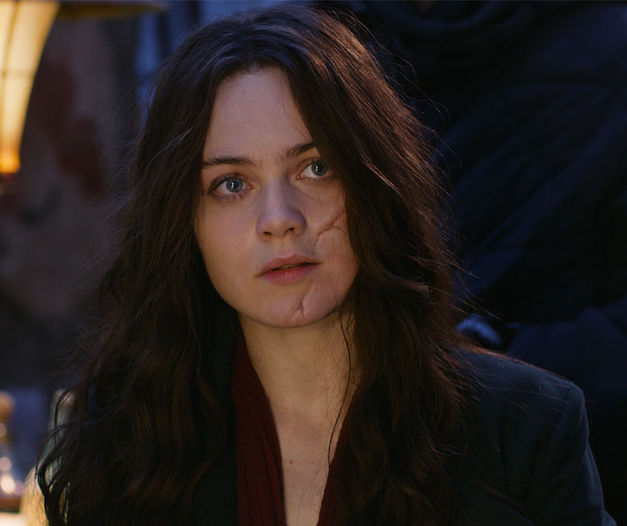 This film is pretty ridiculous out of the gate and doesn’t let off the pedal the whole way through. I’m not sure if I’m just tired of the post-apocalyptic genre or what, but the clichés were plentiful and obvious.

Based off the novel series, Mortal Engines begins by painting a very brief picture of a new world where cities and towns roam around on gigantic wheels (not joking) because the earth’s crust was damaged from a war. Not really sure how that really happens, and neither do they really. This was the first of many times where the audience needed a little more explaining of the situation, but the screen doesn’t deliver. Over and over again we jump around to new characters and scenarios that are briefly explained and then blown to unimaginable proportions. I hate to say it, but maybe this film needed to be longer.

Hera Hilmar stars as the film’s heroine, Hester Shaw, and honestly, she does a pretty good job with what she’s given. All the cast do. It’s not them that ruin this film. Also, to its advantage, this film is beautiful to look at, and the VFX are stellar. It’s just the story that is weak and can never get off the ground properly. Maybe it needed to be a mini-series to really give the world the development it deserved, but I guess you’d never get the budget it needed to bring these mobile cities to life. 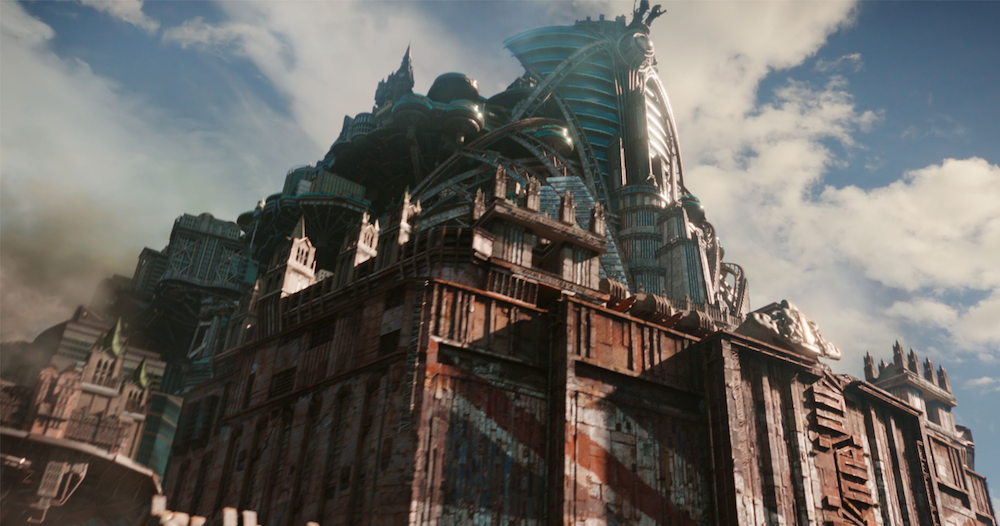 The third act is actually pretty legit, and brings everything into a nice bow at the end, clearly setting up for a major franchise which will probably never see the light of day. It’s a shame too, cause honestly, if anyone was going to get an Apocalyptic City on Monster Trucks movie off the ground, it would have been Peter Jackson. But unfortunately, not even he could save this thing. 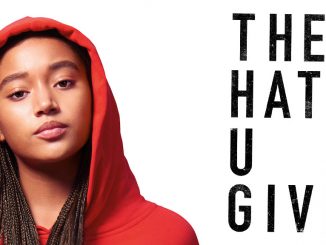 THE HATE U GIVE 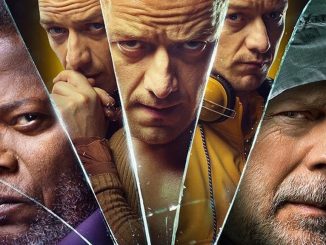