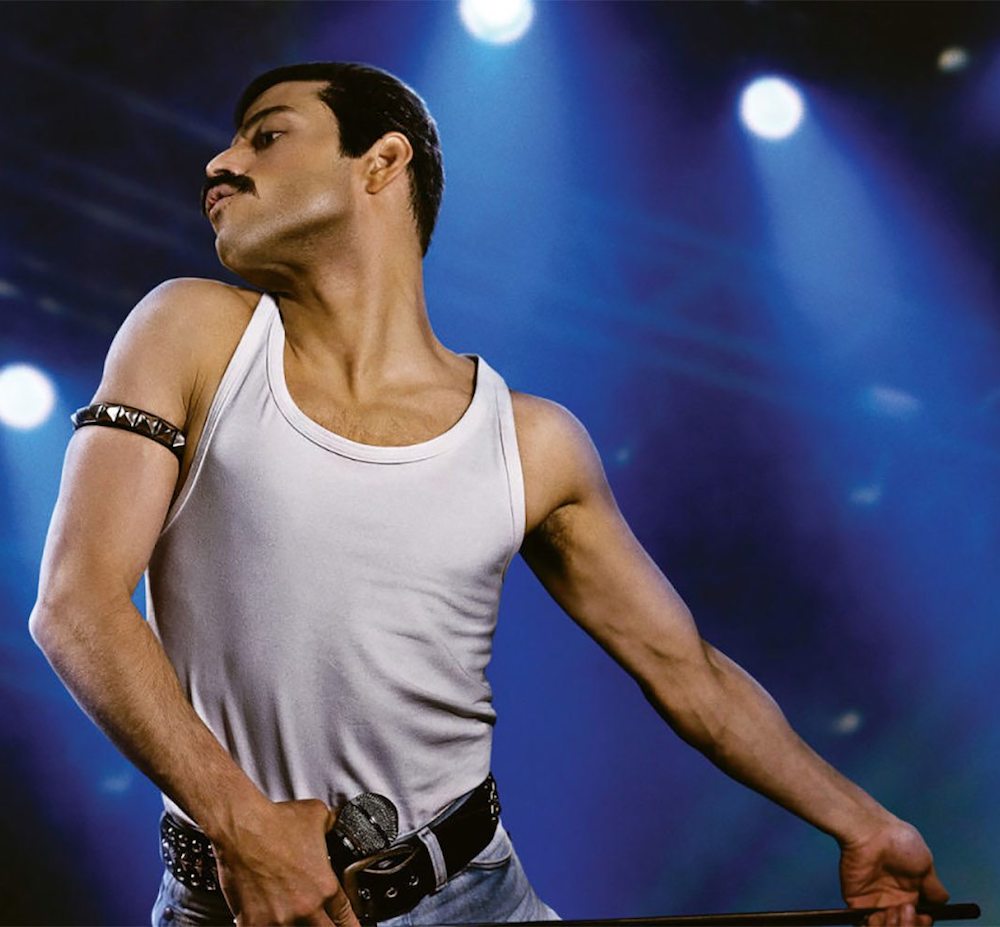 Bohemian Rhapsody is far from a perfect movie, but it was fun and entertaining and when it was over a lot of those classic Queen songs ended up back in rotation on my playlist. What’s disappointing about the film is what is missing and what the filmmakers chose to gloss over. I wanted more from the movie, but instead at times I felt like I was watching an edited for television version.

Rami Malek stars as Freddie Mercury, the frontman for Queen. The film follows his life over the years leading up to Queen’s performance at Live Aid in 1985. The absolute best thing about this movie is Malek! His performance is incredible! He becomes Mercury so much so that you completely forget that you’re not actually watching the real Freddie Mercury. This is one of the best performances of the year and is huge reason why the movie kept me entertained. I don’t think anyone else could have nailed this role that he was born to play.

I went into Bohemian Rhapsody with very low expectations. Mainly because of director Bryan Singer and some of the behind the scene controversies that plagued the film. It’s probably not a good sign when the director gets fired from a big movie like this. I felt like I could be walking into a real disaster of a movie. Fortunately it’s not, but I do think under the direction of someone else this could have been much better. I’m actually shocked that he continues to get hired especially with all of the controversy with him over the years. I guess some people fly under the radar in Hollywood. I think he is the biggest reason this long awaited movie isn’t perfect, which unfortunately is a shame. I think the film suffers from his direction and a script that could have really been much more and dug deeper into Mercury. 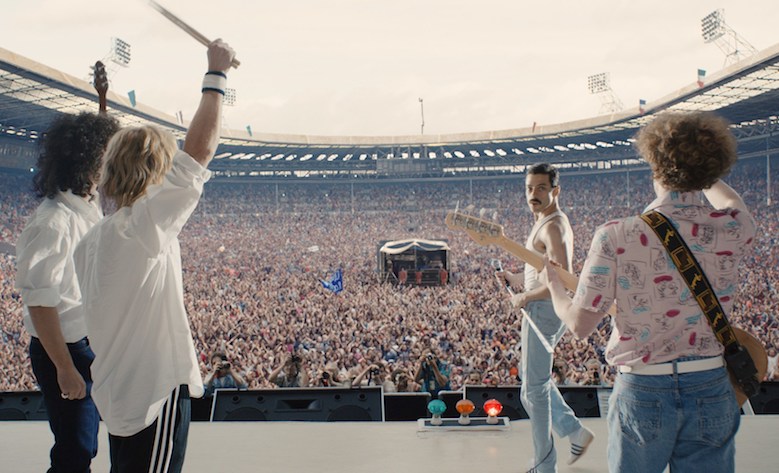 The movie really disappoints is when it feels like there should be so much more that what we’re not getting. This deserved to be an incredible movie, but instead it’s just a good ol’ bio pic. The film tends to focus too much on the smaller things and glosses over the real interesting moments. His fascinating relationships come off one note and where there was way too much time spent on Mary Austin there wasn’t enough time spent on Jim Hutton. If you’re going to make this movie, go big or go home!

I was never a big Queen listener and I really didn’t know much about them and by the end of this movie I still feel like I want to know more. As much as I was entertained and blown away by a remarkable performance I was disappointed in the lightness when this could have been grittier and deeper. They wanted to make a PG-13 movie about Queen and that’s exactly what they’ve done.

I still enjoyed the movie and was really blown away by Malik. The incredible Live Aid scene was energetic and impressive and made you feel like you were watching the real thing. Everyone has been waiting a long time for this movie and I think we deserved just a little more than what’s here, but I’ll take it. 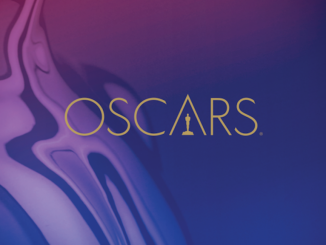