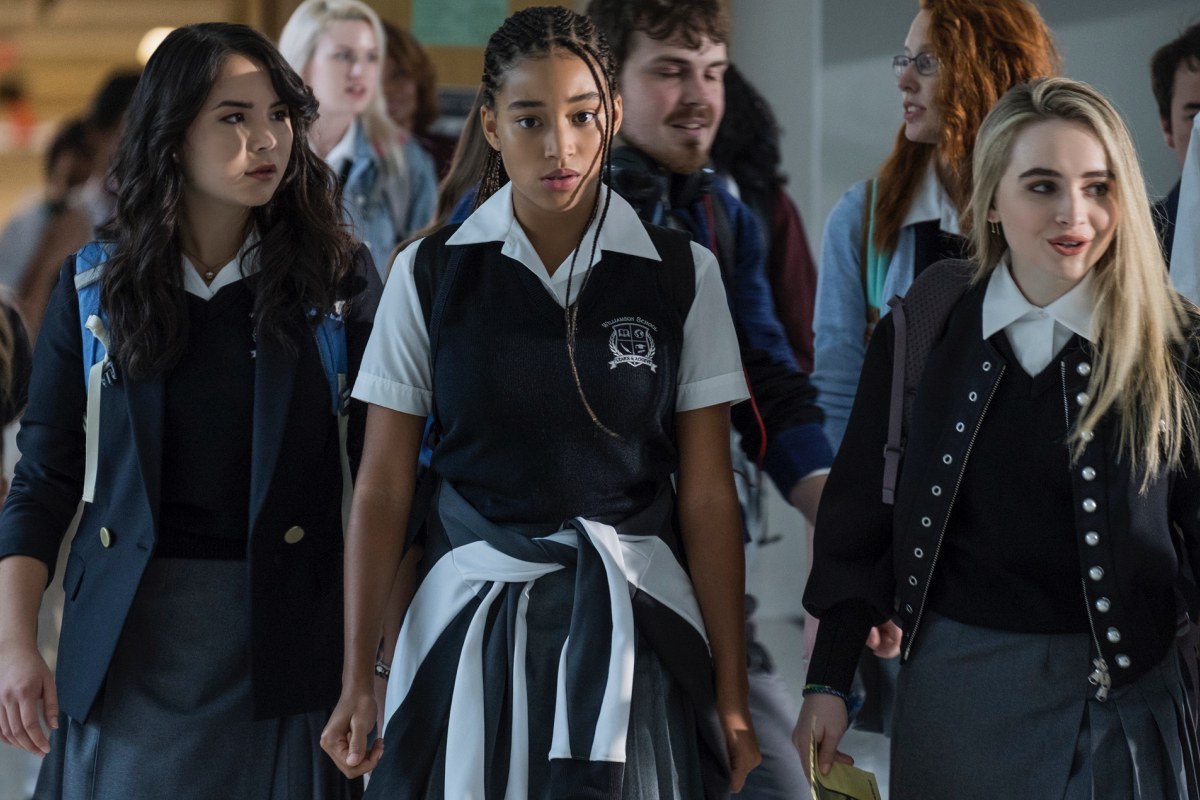 Amandla Stenberg plays a young girl who witnesses the fatal shooting of her childhood best friend by a police officer. After pressure from her community she decides to stand up for what is right. The Hate U Give is a powerful film based on the popular young adult novel of the same name. While many translated to film YA books tend to be schlock, there are some out there that are really great and important for everyone to learn something from. This year has seen two great standout films based on YA books, the other being Love, Simon, both important films for  different reasons.

From the moment The Hate U Give starts you are thrown in to the very real world where black children are taught at a very young age that when they are pulled over by the police, to make sure they put their hands on the dashboard of the car to show they aren’t carrying a weapon. A sad reality most white kids probably are not taught at any age. There’s a lot to learn from this film for everyone. It’s heavy for kids and probably heavy for a lot of adults. There’s not a lot of problems, but there are a few moments throughout that do fall into typical ‘YA’ cliche cheesiness, but the overall story is there and it works in not be a complete downer of a movie. There needs to always be a prom in a teen movie doesn’t there, that’s a requirement to get made I’m sure. 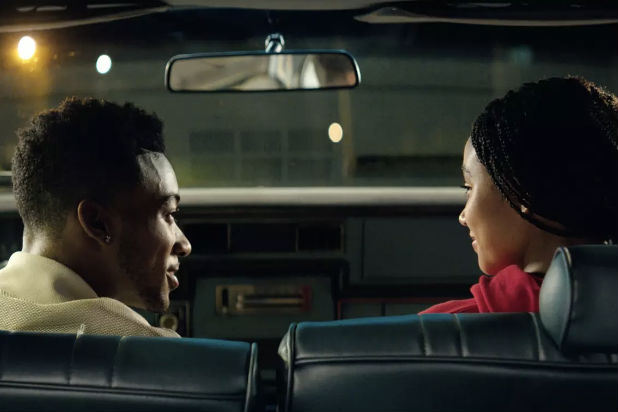 Stengerg’s performance is great! The entire movie is on her shoulders and she nails it and is a perfect fit in this role. The rest of the cast is also equally impressive especially her father played by Russell Hornsby who gives a terrific performance as well.

The Hate U Give is a great important film that I think a lot of people should see and hopefully learn from. It’s refreshing to see a teen movie focus on important issues and not sure the struggles of being a teen or the struggles of love. This one will sit with you for awhile after and that’s a good thing. 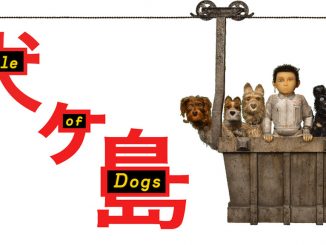 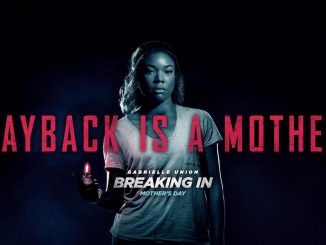 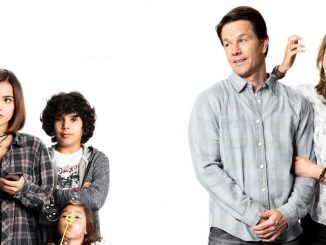