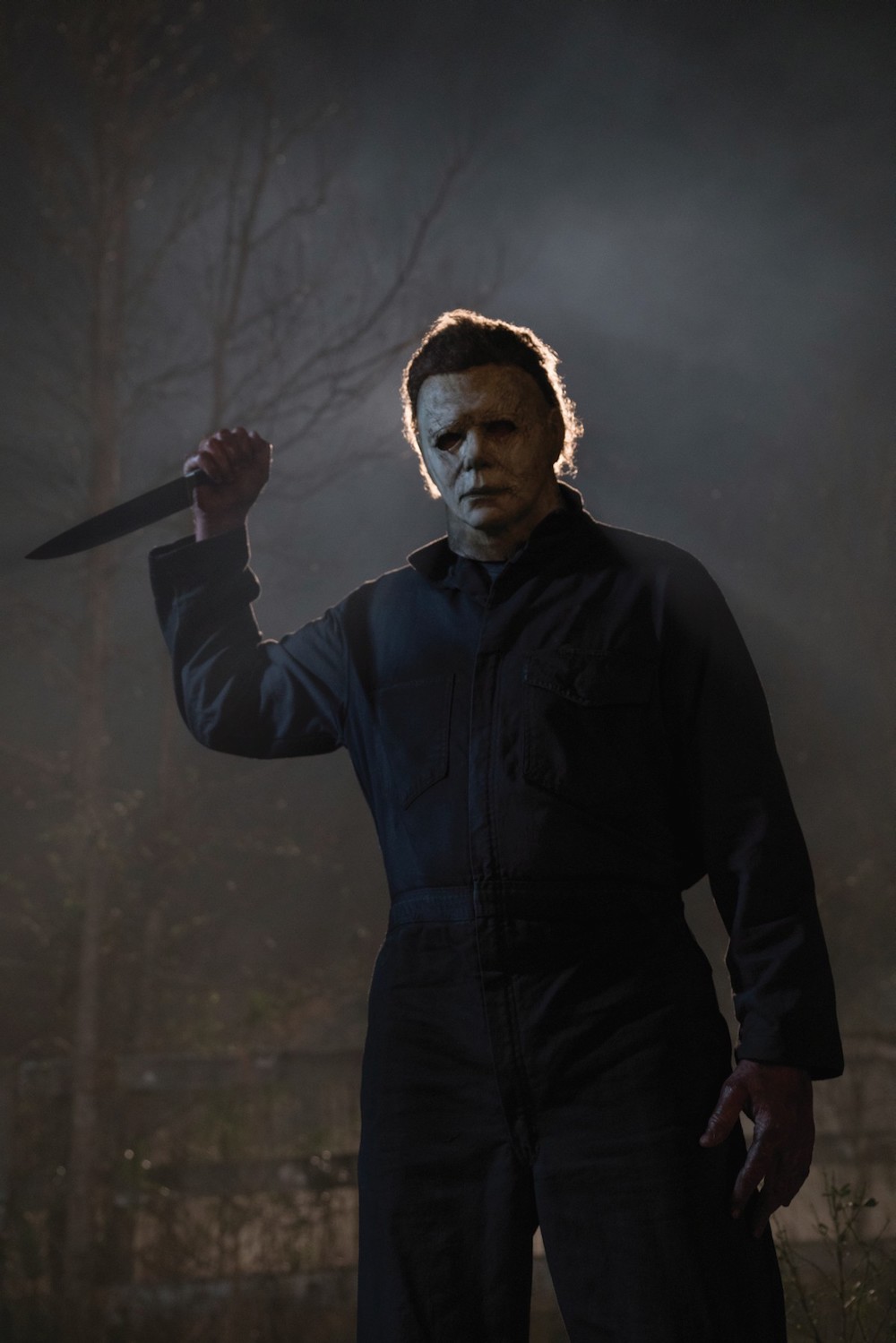 Each movie in the Halloween franchise is worse than its predecessor, except for Halloween 3 & H20, yet Michael Myers is one of the most iconic villains of the horror genre. Robert B. Zombie has already given us remakes that were the equivalent to getting punched in the face for 3 hours by an exotic dancer. This time around we have David Gordon Green, Danny McBride and another comedy dude at the helm of a new instalment in the series.

They say that comedy and horror share similar elements, like the setup and payoff of jokes and scares, and that if you master one you can translate that to the other. Just look at Jordan Peele or John Landis. Most comedy and horror doesn’t hold up over time as tastes change and sometimes what worked before can’t be updated for a current audience.

What is so bone chilling about the original Halloween is the long takes, wide shots and seeing Michael Myers lurking around in the background of the characters’ lives. Halloween 2018 is trying to straddle between the old and new, using elements from both, which is why it didn’t entirely work for me.

Jamie Lee Curtis is great reprising her role as Laurie Strode but I felt her PTSD bunker lady shtick was a bit insane. There are a TON of side characters and plots introduced that are just dropped as soon as they no longer serve a purpose. Can we also think about the fact that Michael Myers is now in his 60’s? I know he’s pure eeeeviiiiiiil but jail house nutrition is not satisfactory for him to get bulked up to snap necks left and right like it’s Wrestlemania. 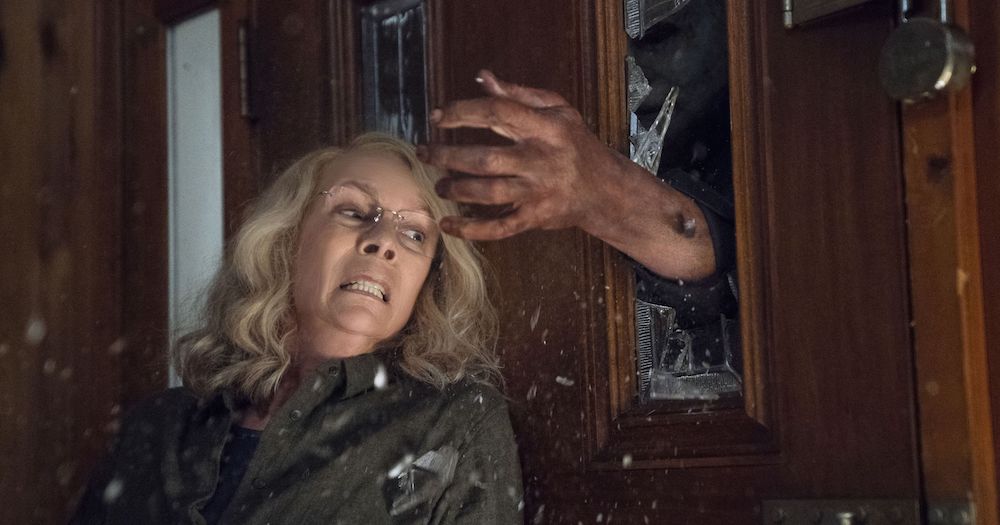 That said, the gore was good and there were some pretty brutal kills. Most of the characters were interesting with the little boy Julian nearly running away with the whole movie. The score by John and Cody Carpenter was incredible! There are also a bunch of nods to the other movies that aren’t always obvious and were worked in nicely. 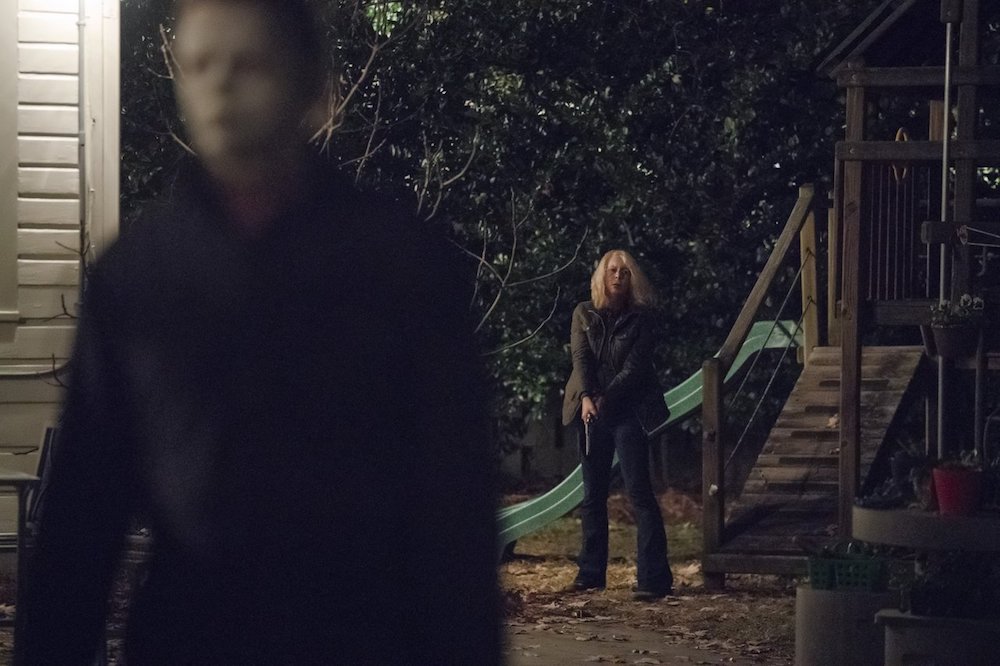 You can definitely feel this pressure on the filmmakers however, as it seems like they tried to add too many elements to satisfy everyone. I guess that’s better than not trying hard enough! This is a perfectly fine horror movie but I was ultimately left wanting more. 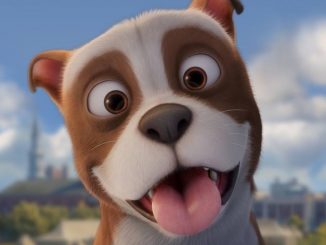