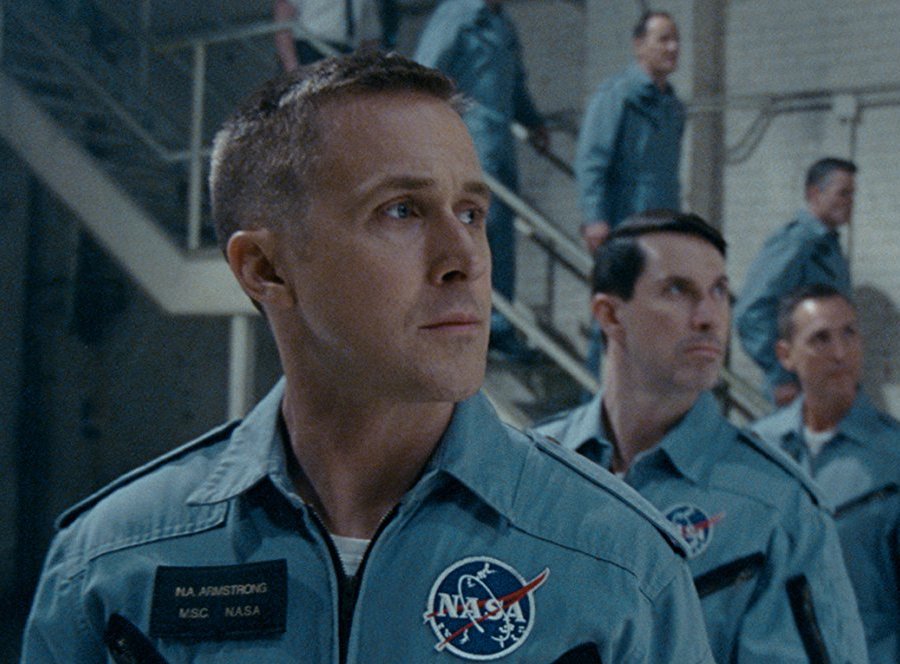 First Man is the story of astronaut Neil Armstrong and the legendary space mission that led him to become the first man on the moon. What’s not to love about this movie! This is great! How could this movie not be great with a cast like this and a young Director whose previous films include the brilliant Whiplash and La La Land. I went into this with excitement and high expectations. That may have been my first problem.

I’m not really sure why First Man didn’t resonate with me as much as I expected. I do feel a little let down. I found myself wanting to get into the story more and I just wasn’t as engrained as I wanted to be. To put it bluntly First Man bored me. It’s a very well known event in history and most of us know the outcome so for me that made it difficult to really get any sort of excitement out of this. However the real reason this movie does work is Damien Chazelle’s direction and style. Chazelle embodies Armstrong with his shooting style. The shaky camera movements and point of view style puts you into the film, forcing you to feel what it must have been like. Even though I had a few nauseated moments watching the screen bounce and shake all over, it’s what I did enjoy about this movie the most. For brief moments the audience really does feel what it must have been like to be shot up in the sky and not knowing if you’ll come back. Chazelle aced this. 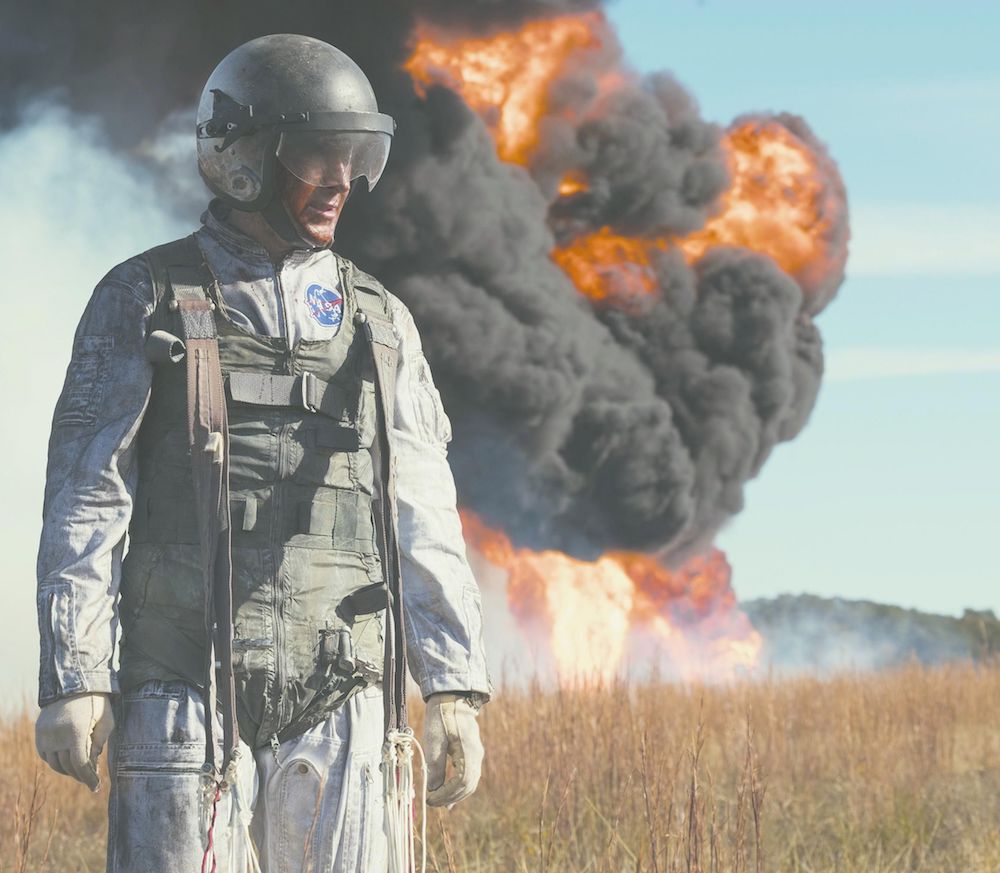 Gosling gives another terrific performance, but I don’t really think one that stands out as much as some of his other films. He’s certainly fantastic in this and I’m sure plenty of nomination will be thrown at him. Claire Foy was more the standout for me, she’s terrific in the role of Armstrong’s wife. The rest of the supporting cast is more forgettable. Not because of the performances, which are all great, but more because they weren’t given enough to do. I wanted more from the supporting characters and I didn’t feel like I got enough to feel any emotion. I also found it really odd that a lot of the well known supporting cast barely even had lines or in some cases didn’t at all (Embry). He was basically a background extra. For me this is where the movie didn’t feel right. I wanted more backstory and without getting to know more of these people I didn’t find much emotion there when there should have been. We certainly felt what Armstrong was going through, but it was the emotions that for me didn’t come through. I’ve heard First Man getting compared a bit to last year’s Dunkirk, which I completely agree. I had the same problems with this as I did that film. Without more backstory I didn’t feel like I cared as much for these people as I thought I should. I didn’t feel like I got to know them first. I know that’s not the point of these films, but it makes me more interested when I’m supposed to feel for these people on screen and the challenges they’re facing. 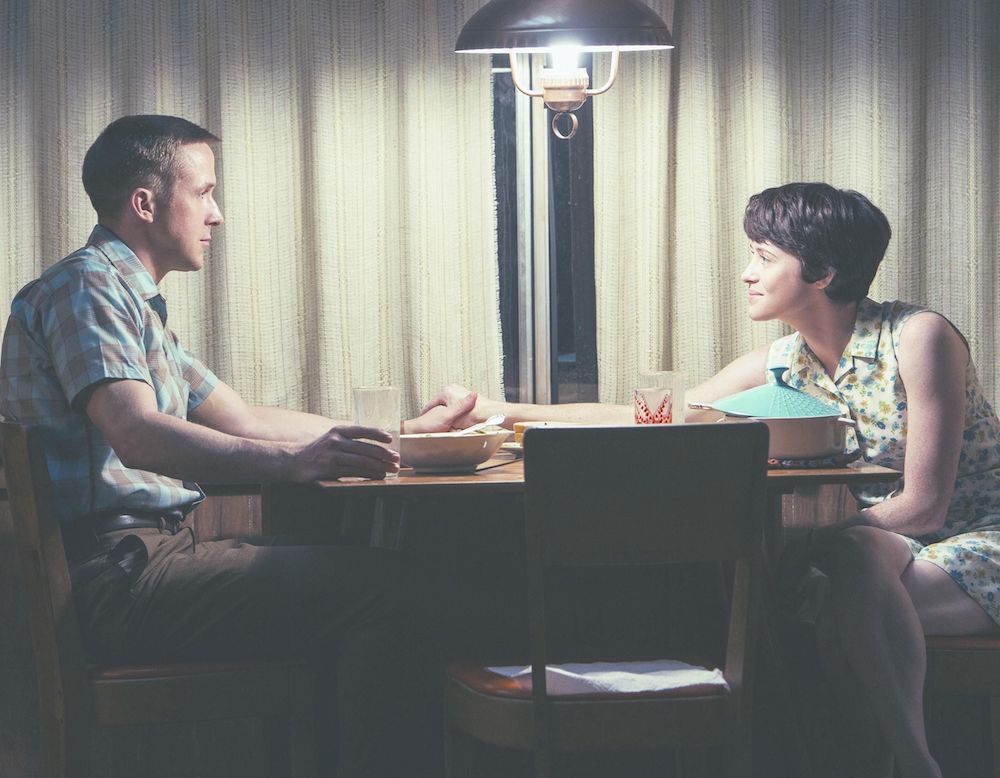 Maybe First Man requires another viewing someday for me to really take it all in again. There’s a story here that I did really enjoy and it’s the struggles that Armstrong had that didn’t involve flying to the moon. It’s a powerful story that resonated with me more after the film than during. So I struggle with how I really feel about this movie. When I think about it I think it’s a powerful amazing bio pic, but as I watch it I wasn’t feeling that. I loved the ending a lot and Gosling and Foy’s relationship, but the almost 2 and a half hours left me a tad empty inside.

Even though First Man bored me at times there is still a great deal of admiration and positivity that I want to give this film. It may not have struck a chord with me, but I did appreciate it for what it was and the way it was told. 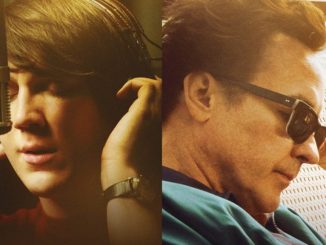