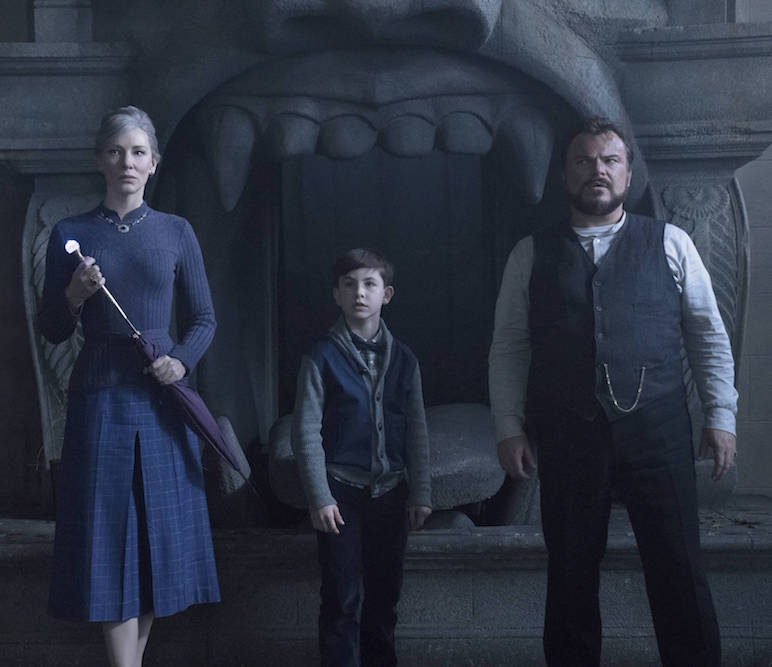 Second, the story… A young orphan moves in with his magical uncle and helps him in locating a clock with the power to bring about the end of the world, but in the meantime accidentally awakens their dead enemy. I don’t think the movie really did the story justice. Maybe if this had been made years ago it would have been new and fresh, but instead I feel like I’ve seen this story over and over in kids movies. Parents killed, oprhan moves in with a crazy family member, got it… is anything else going to be different? Not really. I was bored with the story until about the last 20 minutes when it started to pick up for me. I did love those pumpkins and creepy dolls, that was fun! I wanted more of that, but instead there were more dull moments than exciting. 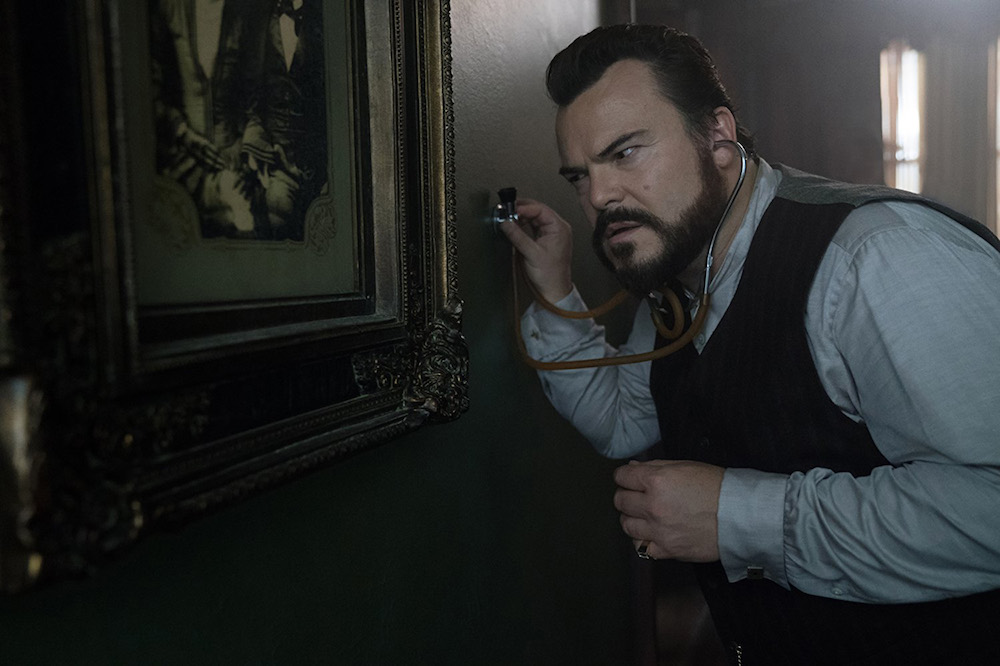 Jack Black gives us his usual schtick and doesn’t really add or take away from the film. He’s starting to become the go to for films like this. Blanchett however brings this up a notch. She’s terrific in everything she’s in, even if it is a dud. I spent most of the movie wondering why she was in this movie and why they wouldn’t give her more to work with. She was the one character I was interested in the most and the lone bright star that they were very lucky to have, and kind of wasted. For me she did saved this from being a bigger miss.

I was surprised to see that Eli Roth directed this. Taking a step away from his brutal horror movies to direct a kids film is interesting and I was excited to see his take on a film like this. It’s nice to see him try a somewhat different genre, but a better story might have kept me more intrigued. I don’t know if it’s his doing, but I did wonder at times what age this movie was targeting. This could be pretty scary for very young kids. Teenagers I don’t think will have much interest in this. 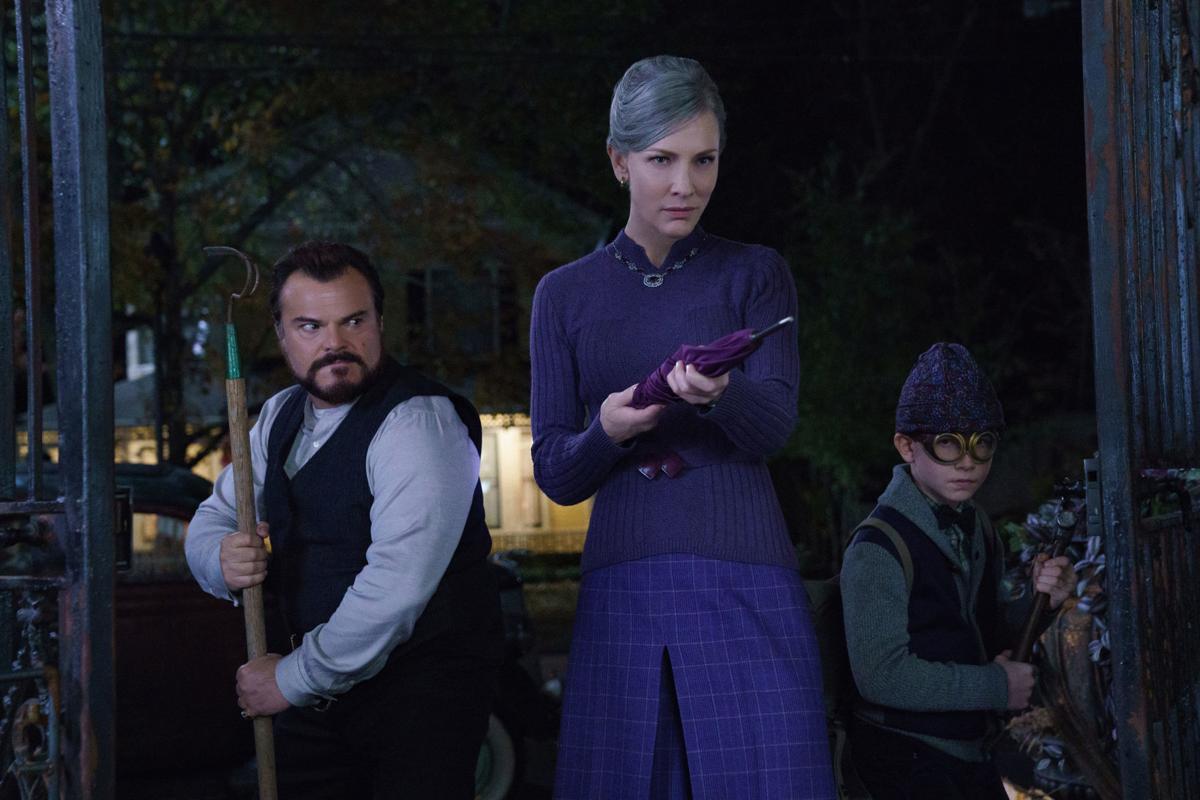 It’s a cute movie that some kids will have a blast at, but I had hoped that this might be more fun in the spirits of Jumani, but instead it was more like a forgettable Goosebumps chapter. I don’t really see this becoming a family film classic over the years, it’s just not interesting or thrilling enough. 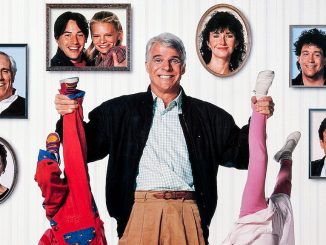 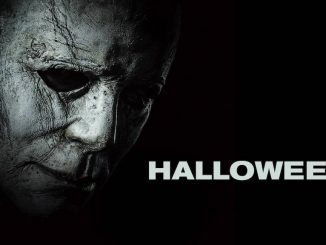