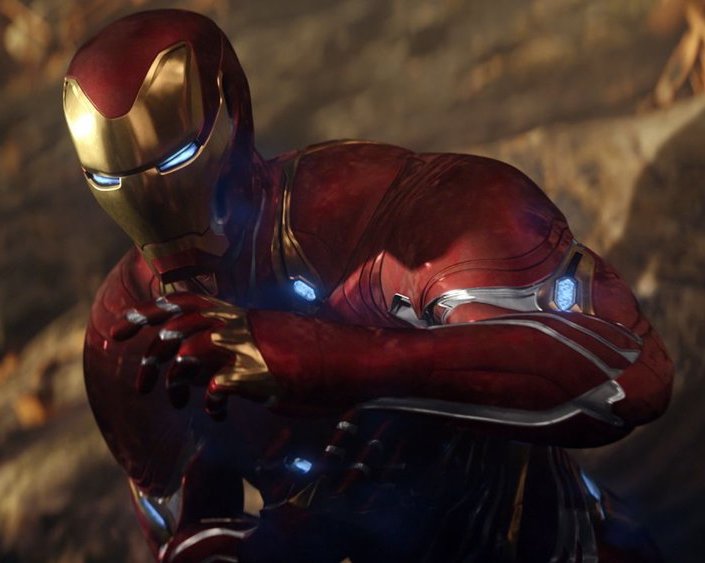 10 years. I repeat, 10 years! That is how long ago it was that Marvel Studios took a shot in the dark with a relatively unknown superhero named Iron Man and hoped and prayed that it could become something. I don’t know if back then they thought this big and grand, I kind of hope they did, because with taking that chance, they have created the monstrosity of a franchise that has been controlling the box office since 2008. Just to re-cap (get it…Cap!), in those 10 years we have gotten 19 films that have all culminated to create the epic that is Avengers: Infinity War.

I’d like to tell you where Infinity War picks up from, but it’s basically a little bit of all their “Phase Three” films. Basically, we have our heroes finally taking on Thanos, who was first introduced in the first Avengers film, on his search for all the Soul Stones throughout the universe. In a nutshell, Big Baddie Thanos is tired of all the over-population and plans to use the Infinity Gauntlet/Soul Stones to diminish half of the population…in the universe! And it’s up to all your favourite heroes to stop him. Cue the music!

The Russo Brothers return to the director’s chair after their successful turns on Captain America’s Winter Solider and Civil War, and they do a terrific job with the entire Marvel catalogue on their shoulders. Also, credit goes to the unsung hero(s) who scheduled this thing, because it is grandiose to the next level. My head hurts just thinking about it. 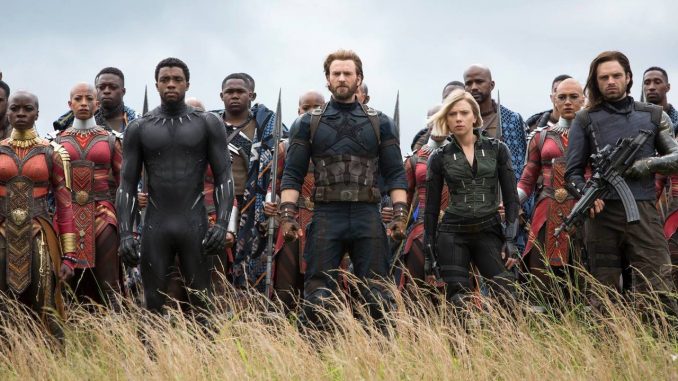 Marvel will probably never win an Oscar, and we get that. These movies are more for the fun of movie going. Grab your popcorn, sit down, and escape. At the end of the day, Avengers: Infinity War has a build-up that met expectations, kept us at the edge of our seats, and had us wanting more (and more) by the time the credits started to roll. Exactly what they’ve been doing for 10 years, and honestly, hopefully for another 10 years to come. 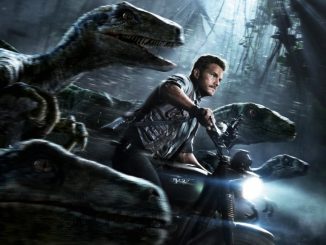