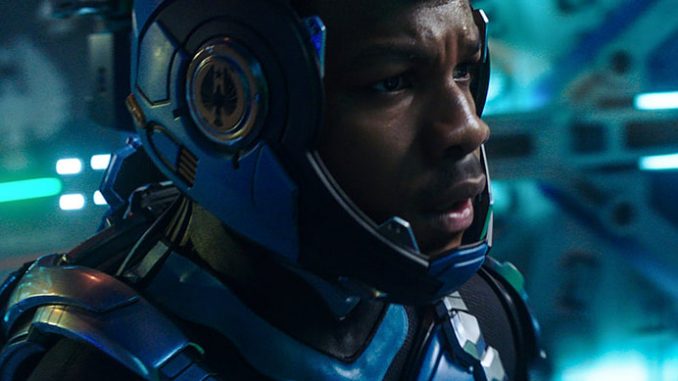 Having not been a fan of the first film Pacific Rim, it was hard to find a desire to sit through this. A few signs that a big action sequel probably isn’t going to be good… a new director, a new cast and a March release date. So I had very low expectations going into this and that’s exactly what I got. I will never understand the mass appeal of movies like this. These movies are strictly for 10 year old boys (and I feel like they’ve been written by them too). These flashy non-stop in your face visual effect robot movies leave a lot to be desired. I saw one Transformer movie and that was enough for me to know it wasn’t for me… unless they start spending more time on writing a decent story and less on visuals. Is it too much to ask for an interesting plot.

A new generation of young Jaeger pilots team up against a new threat. That’s about it. There’s some clashing between the teens that is only there to fill in the gaps. At the end of the day who really cares what this movie is about, you’re all going to it just to see robots destroy cities and what looks to be mass casualties. What I got from this movie is that yet again they say they are trying to save the planet and the people yet I just watched an entire sequence of robots smash through an entire city. Wouldn’t that be mass casualties? Are these characters really hero’s? One character who isn’t a hero is Charlie Day who at the best of times I can’t take seriously and especially not as a (SPOILER ALTER) villain. The rest of the cast is just there no one stands out, but really how could they when the majority of the time spent is to impress you with the collapse of buildings. 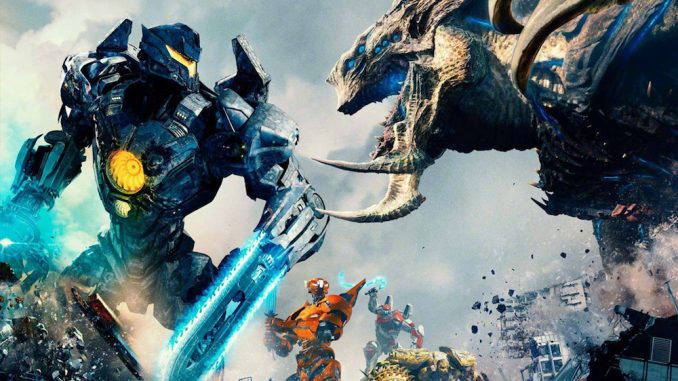 Audiences deserve better than this, especially when the cost of a ticket is so ridiculous and even more so if you want to see it in 3D or in some vibrating chair experience. Stop throwing this crap out and make something great and people will flock to it and love it… see Black Panther for the 4th time because this movie is not even in the same league. 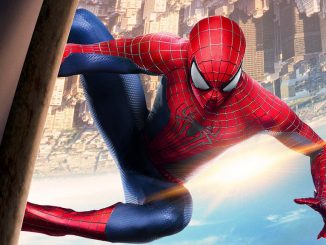 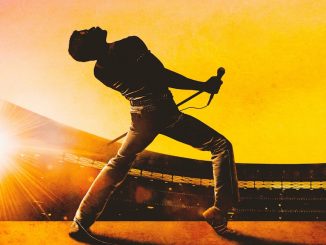