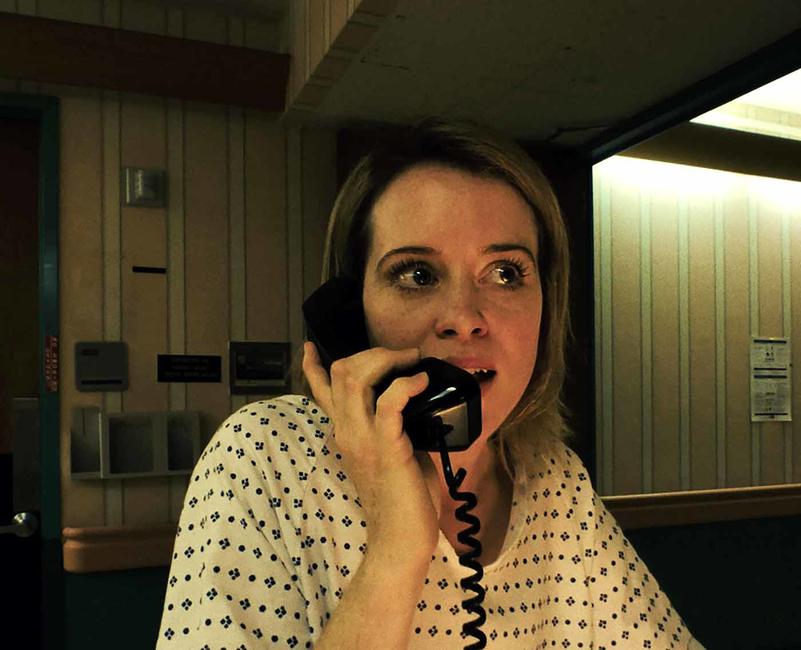 There’s nothing I like better than when a movie presents a premise and actually sticks to it, especially when you’re dealing with a psychological thriller. Watching the protagonist wonder if they’re crazy or if what you’re seeing is all in their head is one of my movie pet peeves (along with people using asthma inhalers incorrectly). To me, it’s basically as infuriating as the ending reveal where the whole thing was a dream or set in a snow globe. What I like most about Unsane, and Steven Soderbergh in general, is it’s unafraid to fully commit to an idea no matter the destination.

Claire Foy aka Queen Lizzy stars as some kind of financial analyst starting over in a new city far from home in order to escape her stalker, played by Joshua Leonard (from The Blair Witch Project!!!). She continues to see him in her new city, even though she knows it can’t be true, so she seeks counsel from a doctor at a mental health facility. After some paperwork hijinx, she finds herself placed in the facility on a 24 hour hold. On the inside she meets an array of patients, including another seemingly normal person (SNL’s Jay Pharoah), who seems to think the facility is keeping sane patients locked up on “voluntary holds” in order to collect money from the health insurance companies. Then shit hits the fan when it appears the stalker is now working at the facility! I won’t go any further into the plot because this is usually the dividing point in a film and holds true here. 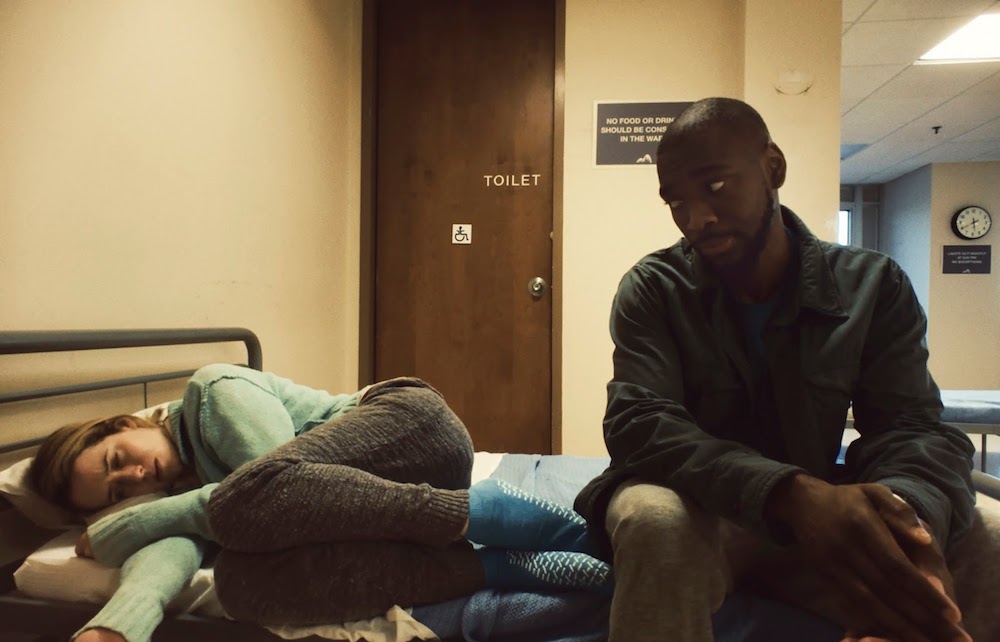 Shooting the film entirely on an iPhone gives it an eerie air of realness. So much of our lives these days are framed through the lens of our phones that it wasn’t difficult for me to slip fully into the story and suspend disbelief. I felt this was a great framing device to see through the eyes of a stalker, as if we’re documenting every move of the woman he’s obsessed with, which we actually see at the 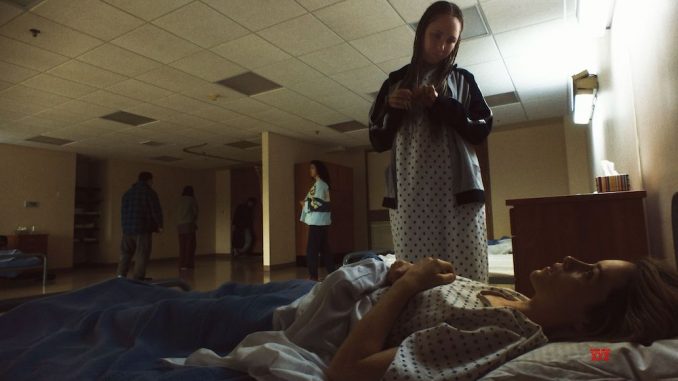 beginning of the film. Unfortunately the movie does suffer a bit in a cinematic sense, purely from the technical constraints of shooting a movie on a phone, but it doesn’t hurt the movie overall and may be an indication that this movie will show better watching it at home as opposed to seeing it in the theatre.

Claire Foy’s performance is utterly believable as a strong willed woman who’s had parts of her personality, and ultimately her life, debilitated and altered by trauma. Not all women who’s been victimized appear as victims 100% of the time, which ultimately leads to many women’s stories of things like abuse or stalking go unbelieved. There’s no such thing as a perfect victim and her performance really sticks to that point. I appreciate that this film pans out as an extreme version of what happens when women’s truth is ignored or silenced. 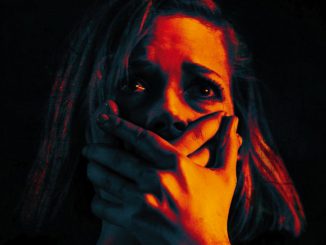