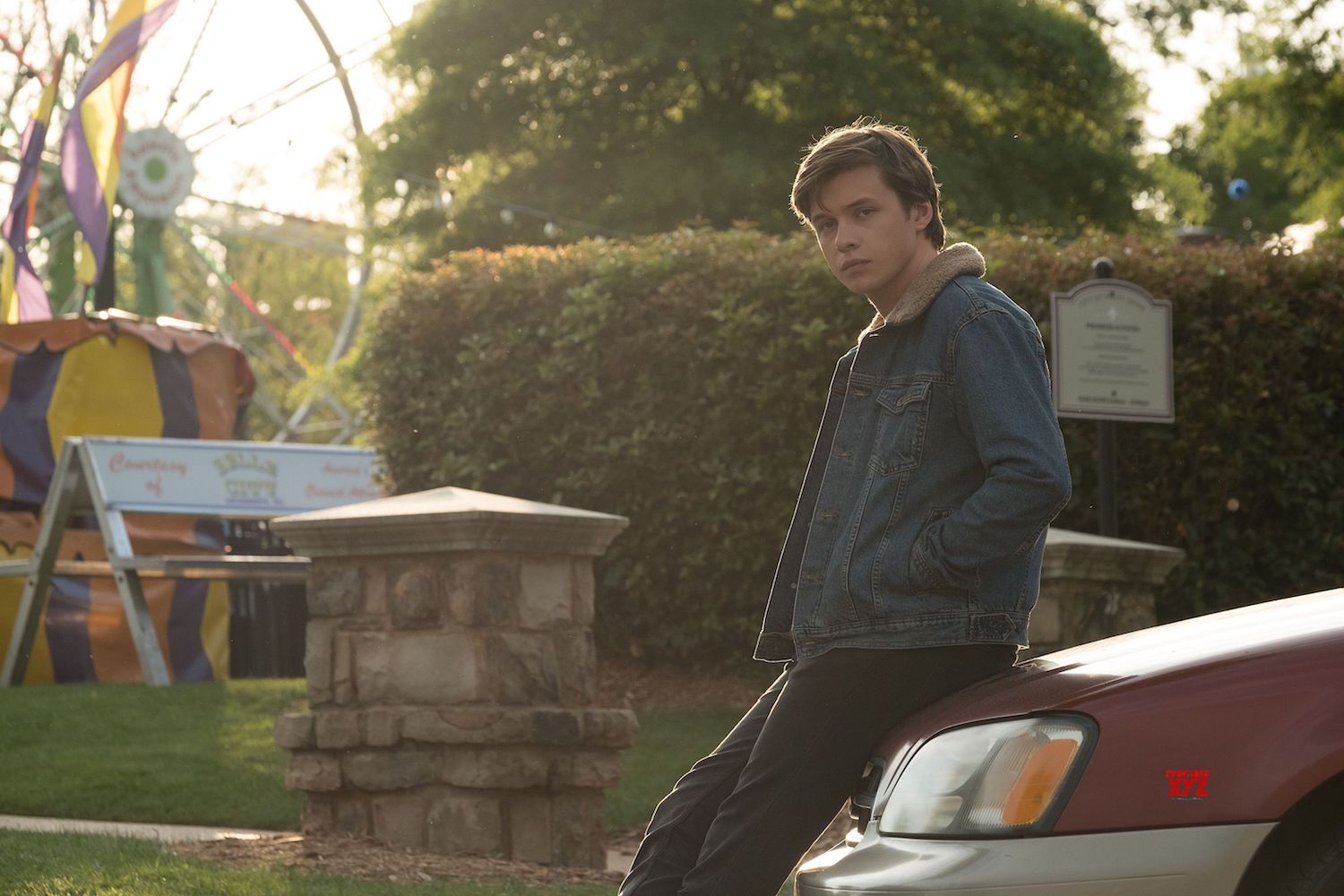 Love Simon is groundbreaking! A mainstream movie about a gay teenager coming out and finding romance. Here I thought we had seen it all, but this is something new. Yes we’ve seen all the indie dramas featuring gay coming of age stories, most recently Call Me By Your Name and Moonlight, but nothing mainstream like this. As a proud gay man I can’t imagine how life changing it would have been to have seen a movie like this in theatres when I was a teenager and how important and amazing it is that some kid who might be struggling with their sexuality will be able to watch this and find someone to relate to on screen.

Nick Robinson is perfectly cast here. To have a gay character like this that is not stereotypical is refreshing, and something people will take away from this film. He is just your average teenage boy that happens to be gay and you wouldn’t even know it. I loved that this character was so down to earth because it helps for people to not just see the stereotypes that are always used. We are all different and unique. The supporting cast is also great including a scene stealing teacher played by Natasha Rothwell who is hilarious and adds a lot of the humour. Another standout moment comes from Jennifer Garner who has a beautiful heartfelt scene with Simon that is one of the best scenes in the film. 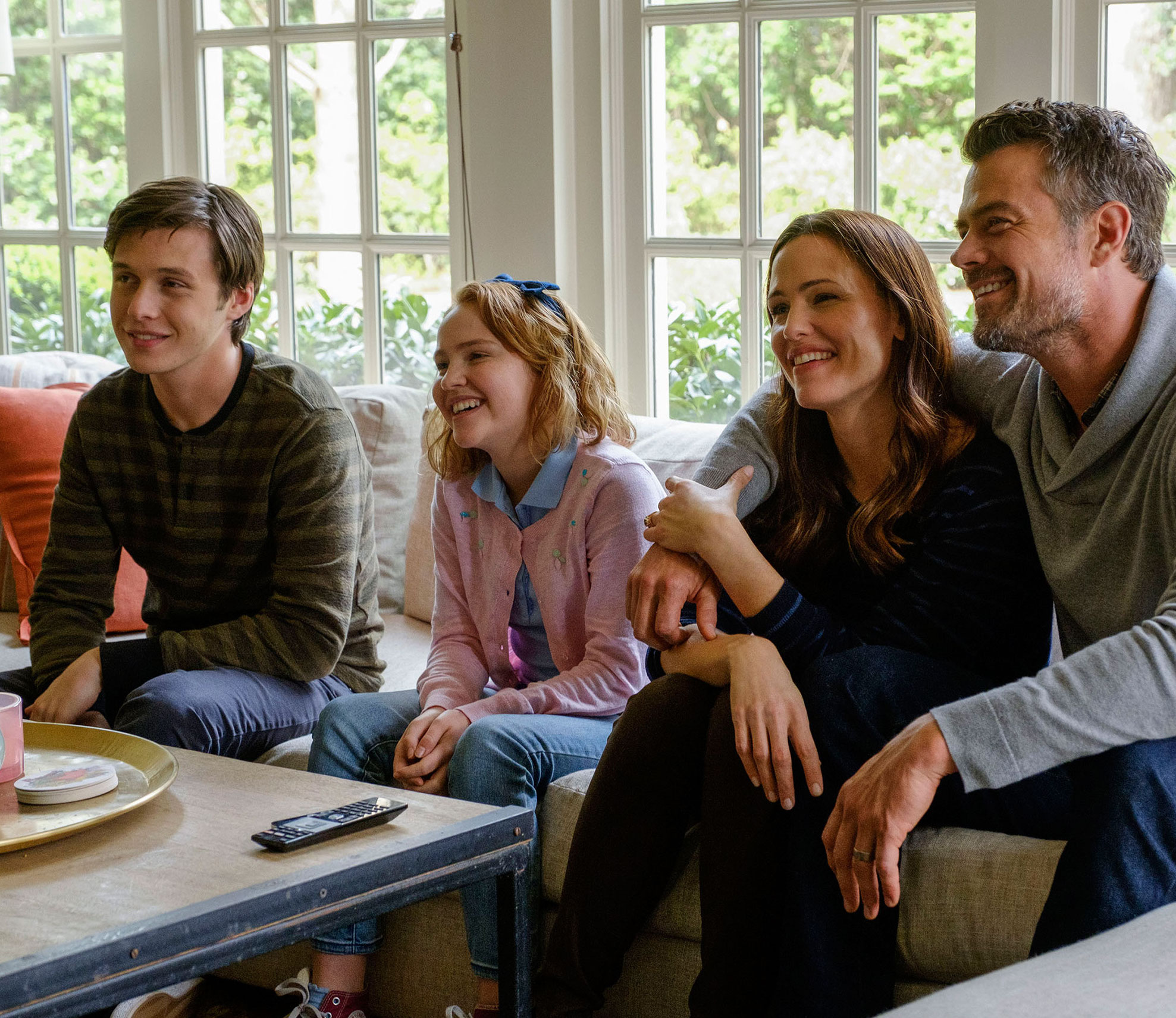 There are some cheesy moments scattered through here, but nothing any different from most teen romantic comedies. It really takes a page from some of the classic 80’s and 90’s teen comedies. There are great moments that pay homage to John Hughes brilliant films that we all grew up loving. This feels like another part of those updated worlds like Sixteen Candles, The Breakfast Club and Ferris Buller. Where would we all be without those classics?

Maybe it was because Love Simon hit home for me, but I’ve been a tad obsessed with this movie lately. I read the book before seeing it, I’ve seen the movie twice and hopefully again while it’s in theatres and I just ordered the soundtrack on a limited 2000 copy LP. Which also the soundtrack is equally terrific, filled with great tracks from The Bleachers and more. 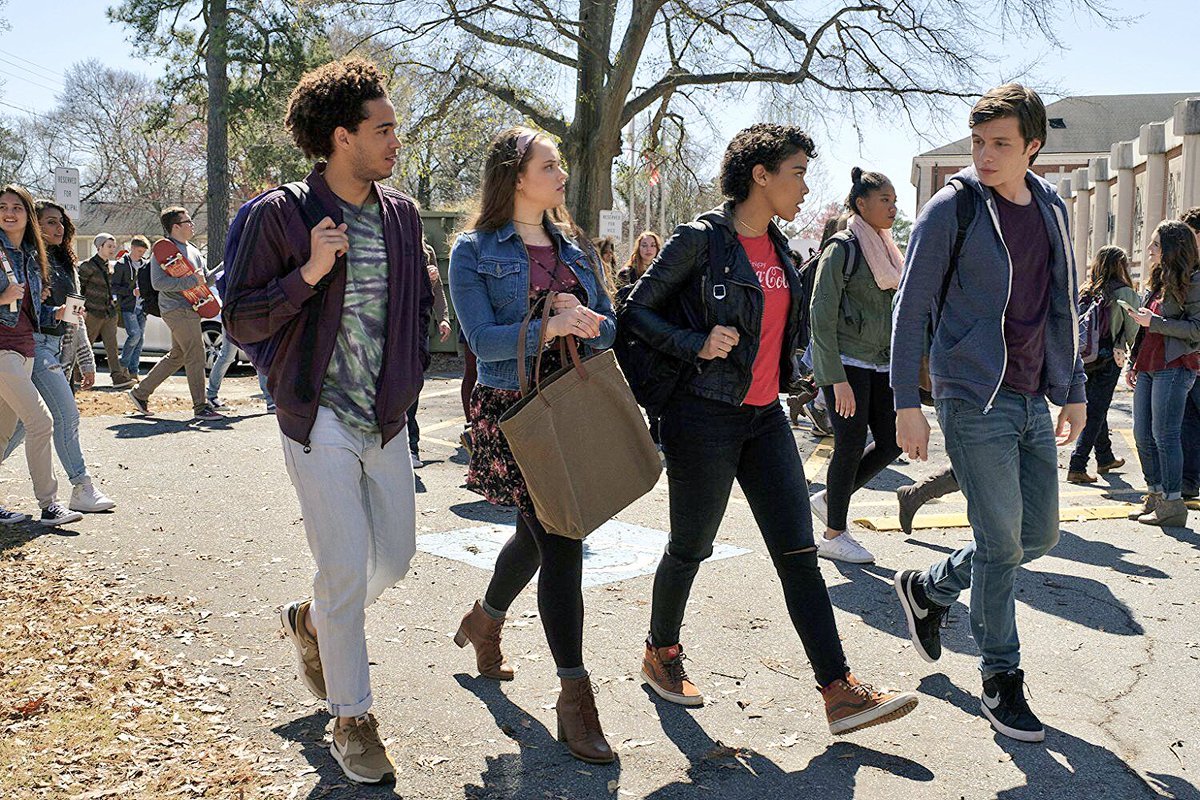 Love Simon is a beautiful film and unlike Time Magazine’s review of it I think this is a movie that is absolutely important and relevant today. Sure maybe it is a little easier for kids to come out and be comfortable in their own skin, but that doesn’t go for everyone. There may be some kid out there that will go see this and realize it’s okay to feel the way they are feeling. I think they are very lucky to have this movie on their side. We all need stories from other perspectives and I think this is a terrific film for that. You may not think it’s important if you’re not walking in those same shoes, but many will fall for this film because it speaks to them.

Heartwarming, touching, funny and extremely important. A terrific film everyone should see. 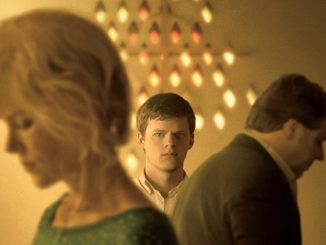