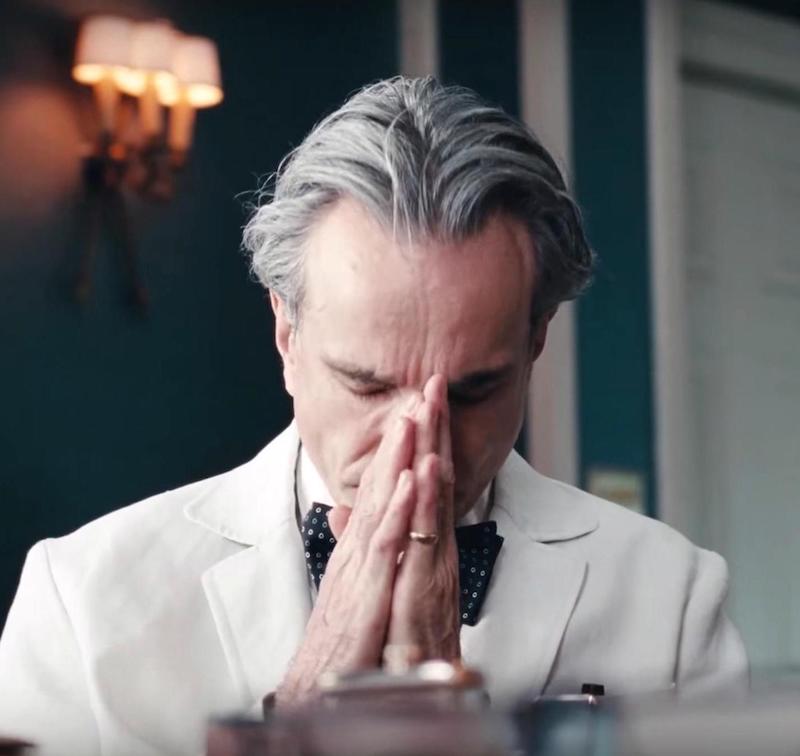 When Paul Thomas Anderson makes a movie, the whole film community perks up. He tends to choose unorthodox storylines and presents them in a way no one else does. Phantom Thread is no different. So here we are, talking about a film about a 1950’s dressmaker that might just be one of the best films of the year.

Phantom Thread is about Reynolds Woodcock (played by the always incredible Daniel Day Lewis), a powerful dressmaker in 1950’s London as he goes through the trials and tribulations of falling in love with his latest muse, Alma (played by Vicky Krieps), who gives him a run for his money on who is more strong-willed. Not knowing much of Vicky Krieps before this film, I must say, she really does a remarkable job alongside Daniel Day Lewis.

As a viewer, I was entranced the entire time by the story in front of me. PTA doesn’t miss a beat. The script is beautifully written. The cast knocks it out of the park. The visuals are gorgeous (Anderson was also the cinematographer). So why isn’t everyone knocking down the doors of the theatres to see this film? Well, I hate saying something like this, but it’s not for everyone. It’s an intense drama, that builds and builds throughout time. I myself could not even put in words my feelings after I saw this, it took weeks before I was ready to write my feelings. Many will have thoughts about this film, and honestly, that’s the best a filmmaker can accomplish with their work. Something that gets people talking. 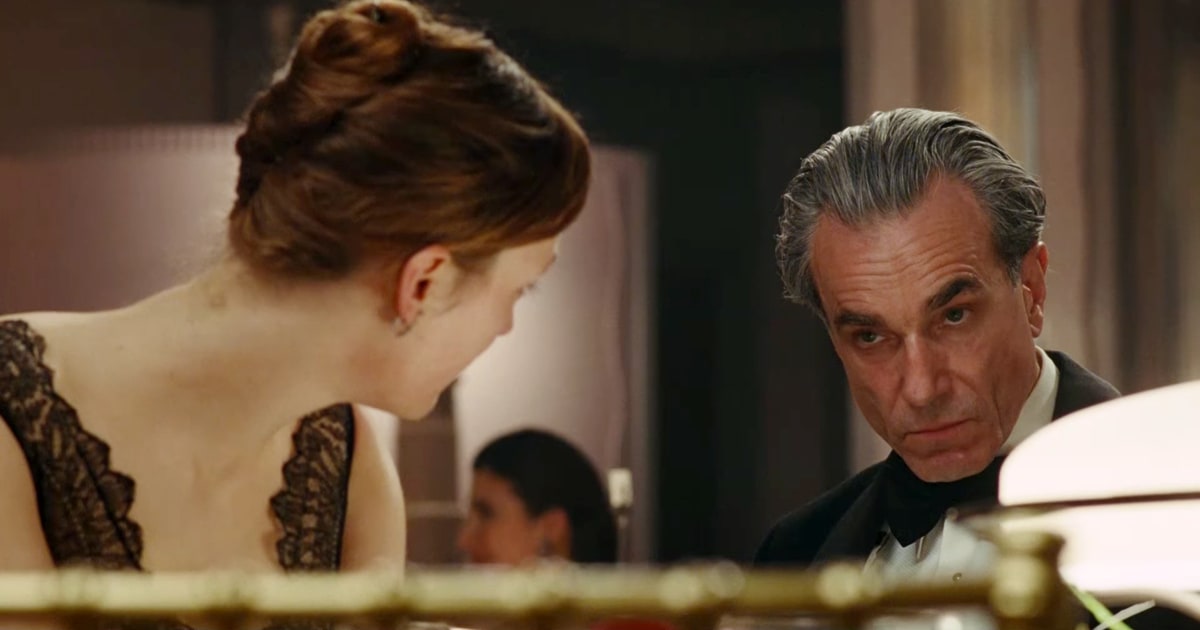 It’s sad to think this will be Daniel Day Lewis’ last performance, but not that surprising either. He chose a role that shows the ups and downs that artists go through. His life in film (and on stage) has clearly taken a toll on him as a person, even if he hides it well.

I will miss the partnership of Daniel Day Lewis and Paul Thomas Anderson. In my mind, There Will Be Blood is one of the greatest films of the past 15 years. And I believe Phantom Thread will get the same accolades. Too bad we won’t get a third. 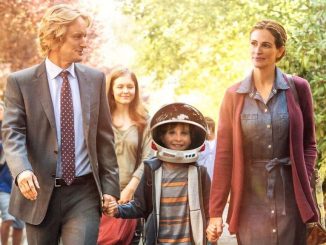