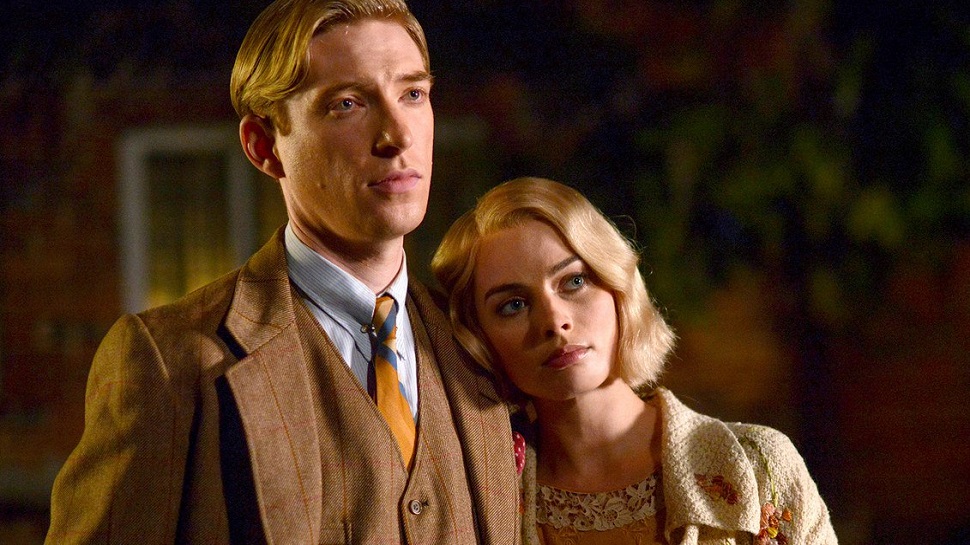 Well they certainly found a way to make the origin story of Winnie the Pooh dull, obnoxious and nearly unwatchable. There are so many issues with this from the poor acting to the unlikeable story to the stripped of emotion ending.

Goodbye Christopher Robin is the true story of author A.A. Mine and his relationship with his son after creating the extremely successful Winnie the Pooh. I think I expected more from this story. I thought there would be something interesting, I was wrong. I didn’t really know this story well so maybe I was expecting something else, or something even a bit more creative.

I found the performances weak from everyone. Domhnall is wasted, he’s a terrific actor that just isn’t given the opportunity here with this material. This is a performance that should have been award worthy, but instead it’s really flat and forgettable. Also, Margot Robbie, (I can’t wait to see her performance in I, Tonya, to wash away the though of this movie) feels completely wrong in this role. It’s a total miscast. She is so irritating and unlikeable in a character that should have had more depth. Why is she so annoying, unlikeable and a terrible mother? I need a better reason to dislike her than just what’s here. 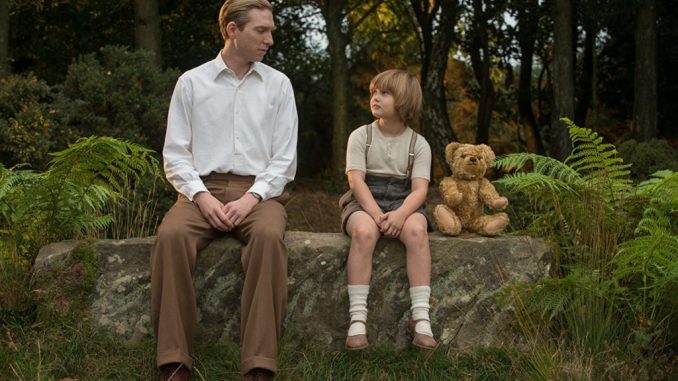 Shouldn’t this movie have emotion? It’s an empty shell of a movie that could have been much more. I had a hard time feeling any pity for this kid and in the final moments it just made me angry. It’s a mess. The last 15 minutes feel rushed and I would have sooner watched where this movie left off then any of the wasted time I sat through. The origin of Winnie the Pooh deserved a better movie. Some imagination and creativity should have been seen on screen, but sadly it’s a pathetic dull waste of time. 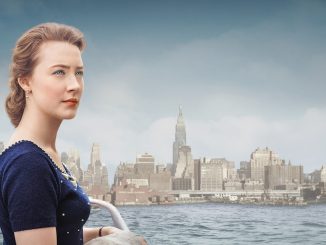