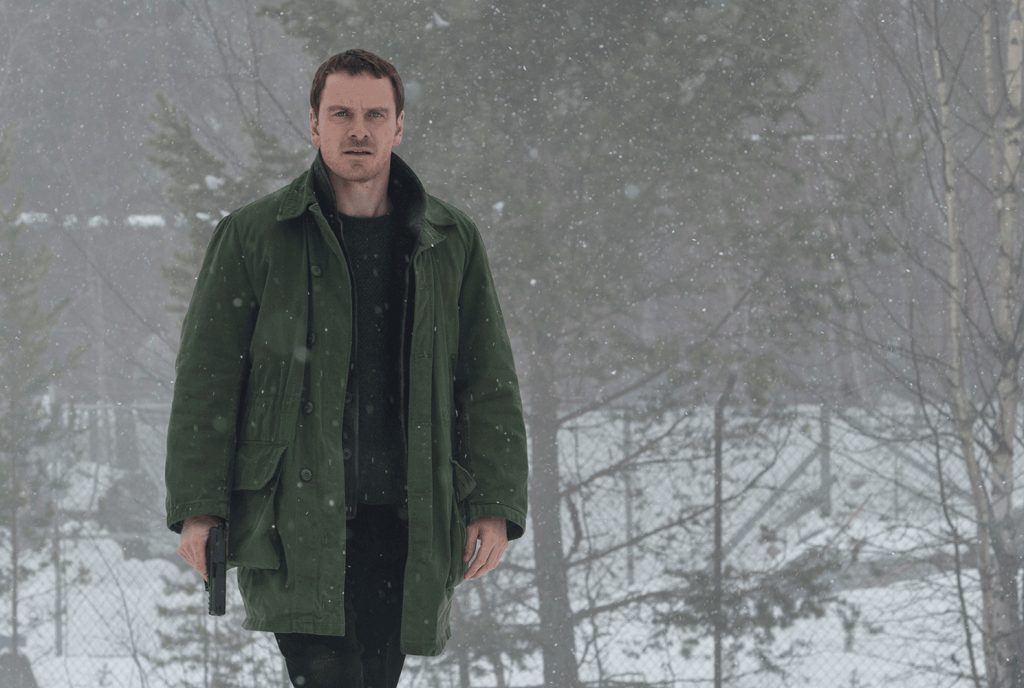 To begin, I’m going to celebrate The Snowman by not proof reading my review just like I don’t think they put much care into this movie either.

It’s not very often you witness a movie so bad that you can actually see it falling apart right in front of your eyes. As I was witnessing this disaster on screen, I couldn’t help it imagine what the studio meetings would have been like after watching this for the first time and knowing there was no way this movie could be fixed.

A detective, Michael Fassbender playing a character named Harry Hole… Let’s stop there for a moment, why is that his name… WHY? Why have a distracting name like that in a serious movie?! We damn well know that people are going to be giggling like 8th graders. How does that not take you out of the movie, especially when it’s this bad. So detective Hole is investigating the disappearance of some women that when they disappear a snowman turns up near the crime scene, which oddly no one ever really notices and it never really becomes a clue to any of these morons. Sure Hole notices them a couple times, but no one ever acknowledges it… or maybe they do I don’t remember now because this movie was such an incoherent mess.

If I was a fan of this novel I would be pissed and confused at how anyone could have messed this up. It doesn’t seems like a very new concept, we’ve seen tons of serial killer movies that are pretty straight forward. How does this one fuck it up so badly. There are characters in this movie that make no sense and are not even relevant to the story, or maybe they were in the parts of the book that didn’t make the cut. There was a lot of potential here to make a pretty straight forward basic thriller and turn it into a franchise with this Hole character, but damn they failed miserably. 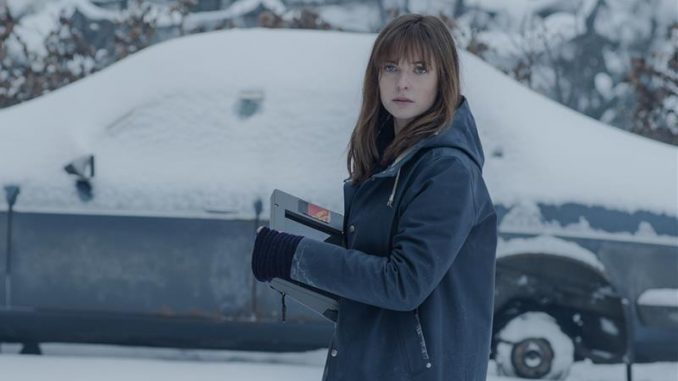 And while we’re talking about distracting, some of the editing here! There were moments I was wondering if this movie was actually finished and if anyone did a quick pass to make sure there were no technical issues. I guess it’s the style they were going for, but I found everything about this movie distracting.

There are movies out there that can be so bad they’ll become cult classics over time, but I can not imagine that happening to this. The Snowman is such an incoherent disaster of a movie that no one is ever going to have the desire to sit through this again or even want to see anymore of these characters in the future. I think it’s safe to say this is DOA and a new contender for worst film of the year!

Wow, wow, wow. This movie is incomprehensible. How can a movie be screwed up this bad when you’re working from a book (the material is already written!!), you have THREE screenwriters and TWO editors?? I get that it’s hard to condense a 500 page book into a two hour film but my god at least include the story elements that connect the plot together. Literally nothing about this made sense.

I’ll try to explain what I think this movie was about. Detective Harry Hole (not a soul laughed at this in my theatre, what the hell is wrong with people?) is trying to find a dude who’s maybe kidnapping women, has definitely murdered one, and leaves ONE macabre snowman. They literally connect the women together because they all went missing when it was snowing… IN FUCKING NORWAY. And did you know that everyone in Norway has a vaguely British accent? I hate it when movies do this. What’s the point? Either hire Norwegian actors or just set the story somewhere else. All the characters are lacking any definitive qualities or motivation and some have absolutely no purpose at all.

And then there’s Val Kilmer. I… I don’t even know what to say about it. Just go read the book. It’s much better and actually makes sense.