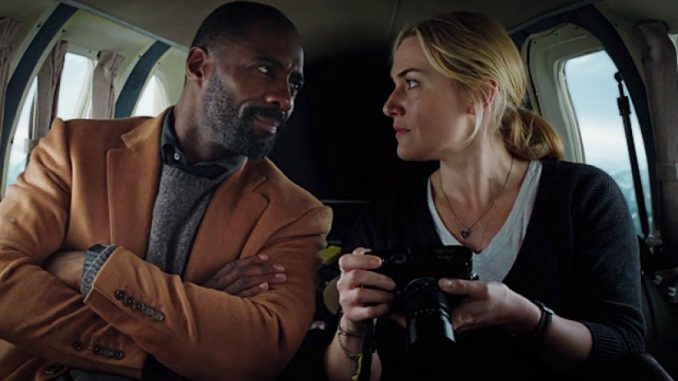 If you can get passed all of the unbelievable moments and the times you’ll be thinking.. How long have they been stranded?, What are they feeding the dog?, They are certainly prepared with all those winter clothes? You’ll quickly end up telling yourself to shoosh and just enjoy the movie. Which is exactly what I ended up doing. Yes The Mountain Between Us is flawed and feels like a step up Lifetime movie, but I found it surprisingly enjoyable.

After a tragic plane crash, two strangers (Kate Winslet and Idris Elba) are stranded on a mountain. They develop a strong connection when they quickly realize that help is not coming and decide to brave the elements and journey through the wilderness to survive. It’s your typical plane crash wandering in the snow survival story. However, where this one worked for me is the two brilliant leads. Winslet and Elba have chemistry together. They are terrific actors who even though at times it feels as if they are taking a bit of a step down with this material, they still give exceptional performances.

This isn’t a brilliant epic film that is going to run home with awards or nominations, but it was gripping and entertaining. I fell for it and had moments where I was on the edge of my seat. The plane crash scene is terrifying and felt real, even while other parts of the movie did not. You’ll roll your eyes I promise, but by the end even if you didn’t like the movie you’ll still be pulling for these characters. 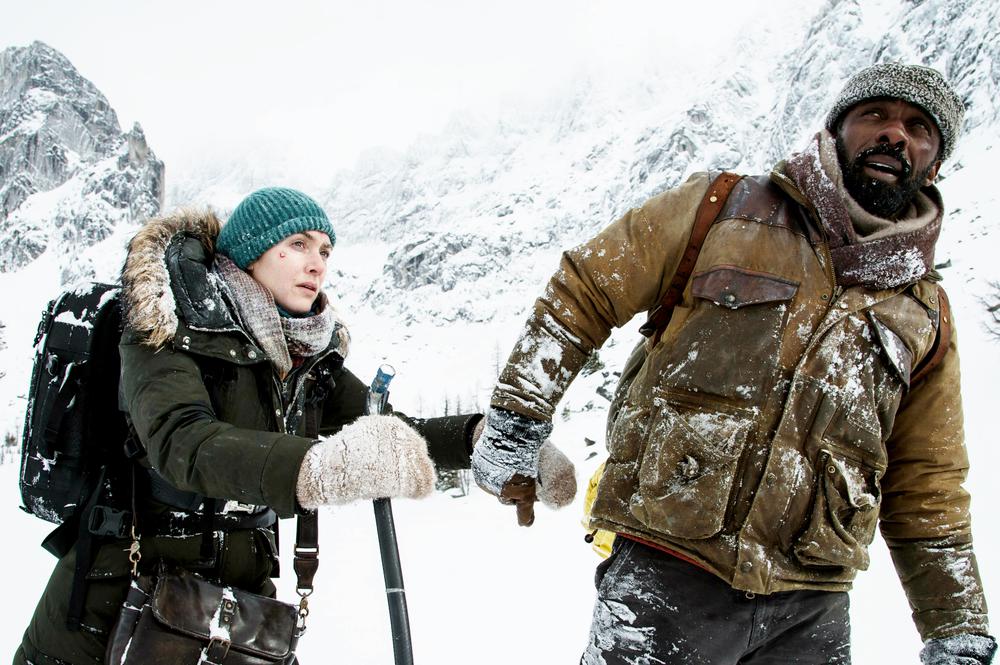 This doesn’t sound like a positive 4 star review and trust me I feel like I’m being generous, but I had fun with it. With all it’s faults it won me over in the end and I got suckered into its Lifetime-esq sappy drama. I’ll understand why people may not like it, but at the end of the day it does its job and for that moment I escaped. It’s good fluff and if you go into it with that in mind, you might enjoy it too. 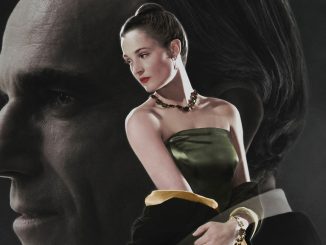