What was Matt Damon thinking when he signed on to make this absurd movie! Did he read the script? The second this movie starts you know you’re in for a pretty rough ride. The dialogue is hilarious. Damon’s performance is pretty awful, but it’s the terrible script that should get all the blame for this mess.

The only praise I can give this movie is that it is beautifully shot. Director Yimou Zhang’s stunning visuals at least make this somewhat watchable at times. While your laughing at how stupid this movie is you can sit back and watch something pleasing on the eyes. There are some spectacular epic shots in this.

The Great Wall is a monster movie. This isn’t an epic Braveheart type film like the advertising might lead you to believe. I spoke to a few people who had no idea that this was a straight up creatures attacking a wall movie. Maybe I went into this expecting something else more serious and epic and it’s not that at all. I could have missed the mark on this, maybe it’s supposed to be bad. Why Matt, why? Whyyyy? Even with a better script I’m not sure this would have worked. It’s a big budget mess of a movie. 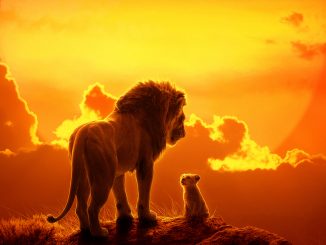 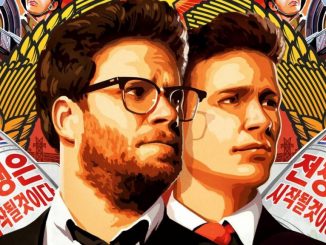 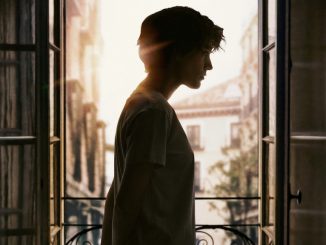