I’ll be the first to admit I love video games, but video game movies never work like you want them to. As I write this, I’m trying to think of a good video game movie and I can’t think of one. However, they will not stop trying to make a good one, and I won’t stop from going to see them.

Assassin’s Creed is the story of a convict, played by Michael Fassbender, who is taken in by an “evil” corporation who has the technology to view your ancestor’s past. They are in search of a treasure that was hidden by a Master Assassin during the Spanish Inquisition, thankfully Fassbender’s character is a direct descendent of this assassin so they use him for their own evil doings.

I give full credit to whoever cast this film. There is a lot of top notch talent here, so I am positive they did actually strive to make a good movie, but somewhere they went wrong. The story is ok I guess and the action is decent (it is a video game, so of course there’s lots of parkour). It just never really hits any high notes. The movie goes back and forth from the Spanish Inquisition to present time but neither storyline is really that great. Then there’s the technology that all of this is based around. I’ll buy proton packs and lightsabers, but this tech is just plain weird. They strap you in to a metal arm, plug into your brain, and it can then somehow project what your ancestor was doing on a Tuesday 500 hundred years ago. I would have had an easier time believing it if they time travelled back and took the place of the ancestor. But hey, it is a video game, so I guess maybe some people like it, however looking at the box office maybe they didn’t. Either way, there is something definitely missing.

Assassin’s Creed left me wanting a lot more. I really thought maybe Michael Fassbender could deliver a good video game movie (he is also a producer on the film), yet, he could not. They leave the film open for a sequel but things aren’t looking good in that department. Do I want people to stop making these movies? No. But please, try a little harder next time. 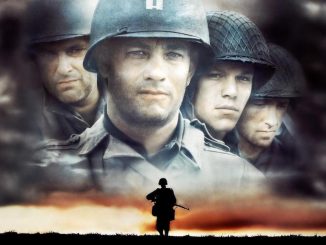 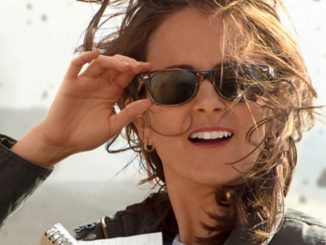