The story of the ‘Miracle on the Hudson’ never felt like it needed a big Hollywood adaptation, but Clint Eastwood managed to recreated a memorable moment in time and made a truly captivating film.

Tom Hanks plays the heroic airline pilot Chesley “Sully” Sullenberger, who successfully landed an Airbus A320 on the Hudson River. Do I really need to say how great Hanks is? We all are aware that when you see a Tom Hanks movie chances are he’s going to be great (maybe not the movie, but he will always be and will usually enhance a bad movie). He’s gives a memorable and brilliant performance yet again. The supporting cast is also equally great. Aaron Eckhart may not have a lot to do here, but he is perfectly cast along side Hanks.

I loved that they chose to tell the story non linear and through flashbacks. So much more depth is added to the story because of this and what could have been a very boring film is surprisingly thrilling and riveting. This could have gone really wrong and ended up like a cheap TV movie in the hands of another director, but it’s Eastwood who really made this a surprisingly great film. 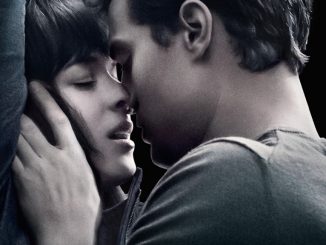