Gleason is tough to watch. It’s brutally honest, but that is what makes this such a terrific and brilliant documentary. Nothing is left out and it’s those difficult scenes to watch that make this tough yet inspiring to watch.

After being diagnosed with ALS, former professional football player Steve Gleason makes a video diary for his unborn son, as he, his wife, and their friends and family work to raise money for ALS patients as his disease progresses. It’s not only about Steve, but it’s also his wife’s story and how she balances caring for him and their newborn and the emotional toll on her as well.

Nothing is glossed over here. I commend Steve and his wife, Michel Rae Varisco for allowing the world into their lives as they go through this battle. It’s so profoundly moving and sheds an important light on people living with ALS and how their worlds are turned upside down shortly after being diagnosed. I had no idea how quickly it takes over.

The filmmakers have created such an extraordinary and well constructed documentary that is so intimate and heart-wrenching it will resonate with you long after it’s over. You’re going to need the entire tissue box for this one. I highly recommend this! 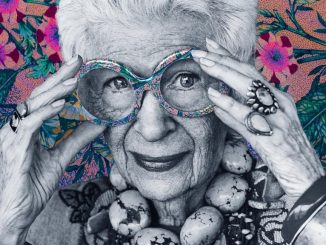