The Nice Guys is a surprisingly fun action comedy that is reminiscent of some of the classic 80’s action comedies. Russell Crowe and Ryan Gosling have great chemistry together and really play off each other well. However, it’s Gosling that is the real scene stealer here. He proves he can handle slapstick comedy just as much as he can the serious roles. He brings most of the comic relief with some great laugh out loud moments throughout.

What I did find to be the weakest spot in the film was the little girl playing Gosling’s daughter. Nothing wrong with her performance, but her character just felt unnecessary. She was basically Penny from Inspector Gadget, helping her father and being the smarter one of the two. It cheapened the film and I think without her it could have flowed much better. That storyline didn’t really add much to the movie.

The Nice Guys isn’t perfect and drags a bit throughout, but it’s the leads that keep it on the right track and do make it a lot of fun. Unfortunately for them it wasn’t a very big success and it’s a shame because I could really see a franchise working here. I would totally be up for more of these two. 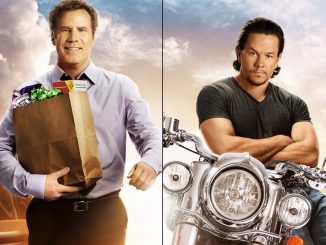 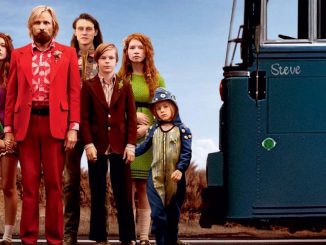