Room is hands down one of the best films I have seen this year, if not the best film of the year! I don’t know that I have ever seen a movie with such up and down emotion throughout it. It reels you in right at the beginning and doesn’t let go until the very last frame.

The performances are phenomenal and that’s putting it lightly. Brie Larson was outstanding and deserves all the acclaim and awards she’s going to receive for this. Jacob Tremblay who plays the little boy in the movie is also incredible and one of the best performances from a child actor I have ever seen. I really hope the Academy nominates him because he blows all the other performances this year by the A-list leading men out of the water! Also Joan Allen deserves the acclaim too. She’s terrific in every scene she’s in.

The story is haunting, powerful and uncomfortable, but also courageous and brilliant. It’s shot so remarkably well. I think Lenny Abrahamson’s direction was perfect and made you feel like you were trapped in that room also. I think he has captured this film perfectly that I don’t know anyone else could have.

I don’t want to scare people away from this movie. It is heavy and haunting at times, but in the end it’s a beautiful, stunning piece of work that will resonate with you long after. It’s absolutely brilliant and I can not recommend it more.

ME AND EARL AND THE DYING GIRL 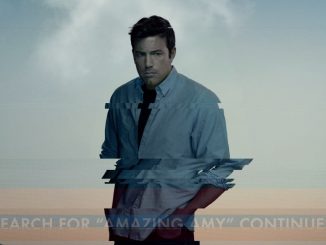