It’s been a couple years since I saw the first Dead Snow and the only thing I remember besides Nazi zombies is the scene where the fat dude gets a blow-j whilst doing a poopy in an outhouse. Overall it was pretty funny and really gross. This sequel is also really gross (in a good way) but the jokes are tiresome and embarrassing.

I’m just going to get my little rant out of the way here. Can we all come to the agreement that EVERYONE likes Star Wars? EVERYONE. If you don’t, YOU are the one with the problem. Liking those films DOES NOT make you a nerd. “Hot girls” that like Star Wars or wear glasses ARE NOT nerds. Additionally, jokes about whether or not someone is gay aren’t funny either. With the right amount of booze everyone’s a bit gay. There were too many jokes like this and it really wore me down.

Back to the review… They do a little recap in the beginning if you haven’t seen the first movie but there’s not much explaining to do. Here we have Soviet army zombies fighting German Nazi zombies. Bad. Ass. There’s so much gore in this movie it’s ridiculous. And the costumes for these zombies are ON POINT. 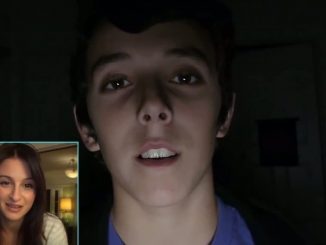