It’s murder y’all! One of the most confusing, infuriating and insane miscarriages of justice has to be the infamous “West Memphis Three” court case that happened in Arkansas back in the 1990s. If you’re not familiar, three teenagers were convicted and jailed for the murder of three little boys essentially because they wore a lot of black and listened to heavy metal music. I wish I was making this up.

There have been four documentaries already made about this story but this is the first fictional movie to be made, directed by Atom Egoyan. I’m already very familiar with the story but I wonder if someone going into this with a fresh pair of eyes would get anything out of it. There’s way too much stuff going on here and none of the secondary characters are given enough screen time for you to remember who they are. There were also WAY too many shots of Colin Firth and Reese Witherspoon just staring at each other. Overall it’s just a very unsatisfying take on excellent source material, which is hugely disappointing.

I would HIGHLY recommend to seek out the Paradise Lost & West of Memphis documentaries instead of watching this. 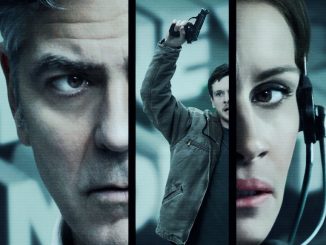 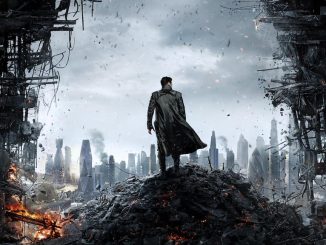