This is the Backstreet Boys documentary that chronicles the recording of their latest album and 20th anniversary world tour. I feel like I learned a lot about the guys I used to be obsessed with in my pre-teen years but I have to say the whole thing was a bit depressing. It’s never fun to pull back the curtain only to realize they are real people dealing with some real shit in their lives.

Here’s my breakdown of each member:

* Howie D – Extremely bitter that he was relegated to background singer (even though he’s probably the worst of the group). Super into hot chicks with boobies and definitely not gay, you guys!

* Nick – Broken down, hollow shell of a man. There’s a saying that you never mature past the age you became famous… I totally believe it.

* A.J. – Has no self-awareness whatsoever which is totally adorable and good grief has he gotten better with age.

* Brian – Oh Brian, poor country boy Brian. Arguably the best singer of the group, it was tough to watch him dealing with some medical issues affecting his ability to sing.

* Kevin – Shark eyes. Am I the only one who didn’t know he left the band first?? 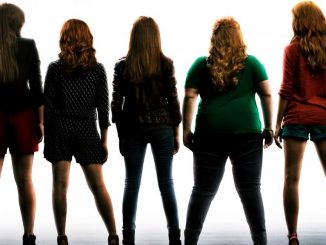 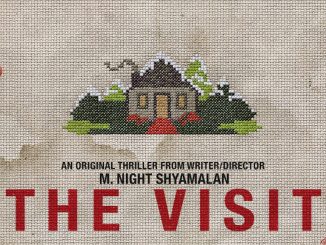