A talented cast is wasted in an unnecessary sequel. I don’t remember watching the first one and thinking I really wanted to know more about these characters and this place. I thought the original stood out on its own and was thoroughly enjoyable.

This time the script is all over the map and is never really interesting. There were so many storylines for each character that didn’t matter and never really amount to anything. Suddenly these great characters that were established in the first one have become boring and lack any sort of energy that brought the original to life. One of the stories involving Celia Imrie’s character was so pointless and doesn’t go anywhere and when it does I’m not sure any of us care. It’s such a pointless story and character now. Also pointless is Richard Gere in this movie, why is he here? Is it to boost his career or is it to boost the movie. Whatever the reason he’s totally wasted in a boring role that again like all of the rest of them never amounts to much. The one thing I will give props to is the always brilliant and amazing in everything she’s in, Maggie Smith. She was the only one that brought life to the movie and humour. The movie was only interesting when she was on screen.

Again we’ve had to suffer through another unnecessary sequel that could have actually been something so much more, instead it’s just a dull movie that kind of tarnishes the original. 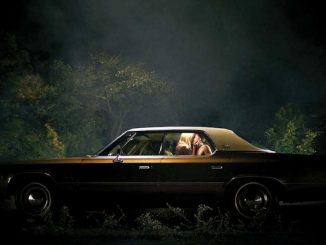