I know, I know… four stars is probably way too generous for this movie, but I thought it was crazy stupid fun and one of the more entertaining action movies I’ve seen in a while. Of course the writing and dialogue aren’t amazing and it’s on the absurd side, but I was on the edge of my seat for the entire two hours. I let this one win me over and not once was I bored!

I went into this thinking it would be just another Hollywood disaster movie, and that is all it is, but there was something about it that sucked me in. Maybe it was the fear that something like this could happen at anytime. It was terrifying to think about. Or maybe it was finally the first disaster movie that was 2 full hours of constant destruction. Finally a movie where I thought screw the story lets see more action and as long as it stays on screen. Not every movie needs to be perfect… am I right?

There’s been so many disaster movies in the past similar to this and most of them are some of the worst movies out there, but there was something about this one that I fell for. It’s not a perfect movie and it’s not going to be beloved or win awards, but it is an all out summer popcorn flick that doesn’t involved superheroes and it succeeded for me. It’s so stupid, it’s good and it will be a little guilty pleasure for years to come. 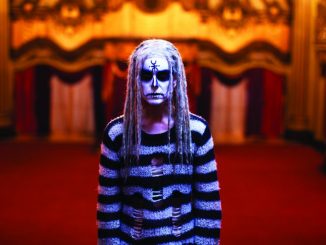 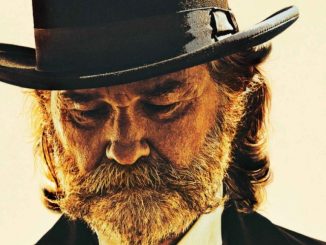