I love Kristen Wiig, but these little indie films she’s done lately (Girl Most Likely and Hateship Loveship) need to stop. She’s too good for the material and ends up just playing the same character all the time. There’s so much potential for these movies, but they completely fall flat. Wig had more substance in all of the characters she played on SNL then in any of these.

There was nothing redeemable about her character in this movie. I felt no emotion or sympathy toward her. It’s a stupid story that is a total mess. There’s a few minor laughs that only Wig could pull off, but simply not enough to keep it afloat.

The supporting cast was great, but completely wasted. Joan Cusack is sitting behind a desk for almost every scene she’s in! She looks more bored with her role than the audience feels. Let her do more! Jennifer Jason Leigh’s character is just a bitchy random small role that could have been played by any extra, total waste! Give her something to do!

I love a quirky little indie movie, but this is just dumb and didn’t work at all for me. 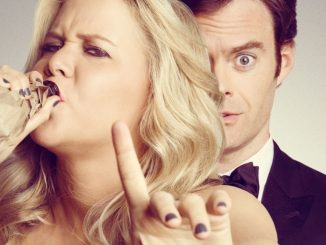 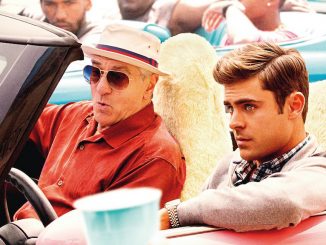