There was no way this was ever going to be a good movie and I expected that going in. So many elements are missing and the most important one is that of a plot. I’m not a scholar of the beloved book series so maybe I’m missing something here. I’ll never understand the hype. This can be filed with the Twilight series as something I will never understand about today’s audiences.

I hate to blame the actors for their terrible performances, it’s really the rubbish material and the awful direction they had to work with and that’s why I won’t be too harsh on Dakota Johnson. I think Johnson did her best with the garbage material and the laughable dialogue. She was the one that had to bare it all on screen and is taking the biggest risk to her career, so I commend her for trying. On the other hand Jamie Dornan was so completely awful and unbelievable that his performance was a joke, I didn’t buy this character or him at all.

I will give this movie points for being hilarious. There’s more laughs here than there was in Dumb & Dumber To, sadly they weren’t on purpose, but I did enjoyed the giggles from it.

Fifty Shades of Grey is one of the worst movies I have ever seen and I know there was no intention of it ever being good, but at least try and at least improve upon the grade 7 level dialogue. All I can say is drink a lot of wine, it’s the only thing that will help you get through all 2 hours. 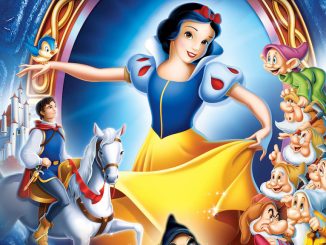 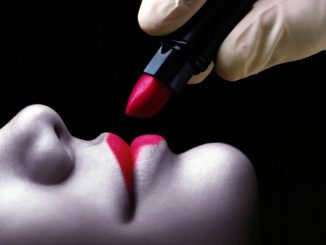