I’m completely shocked that this came from the talented, genius Director Tim Burton. This unfortunately is hands down one of his weakest films to date. Even visually there was nothing about this movie that stood out, not like his past films. It’s just boring, everything about it is boring.

I would have rather watch a documentary on this subject then sit through what was pretty much a mess all around. The subject is interesting and could have made for a really captivating movie, but there is something dead in these big eyes. There’s no life to this movie, there’s not heart, there’s nothing compelling.

Usually Christoph Waltz is brilliant, but his performance was way too over the top this time. Amy Adams feels a little lost in this role also, she’s great, but she’s been so much better in far more memorable roles.

There’s nothing to see here and it’s unfortunate because this poor woman was ripped off again with a sad telling of her story. 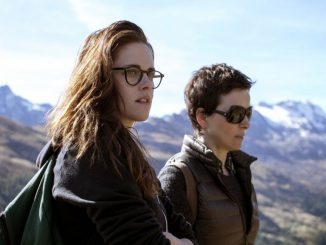 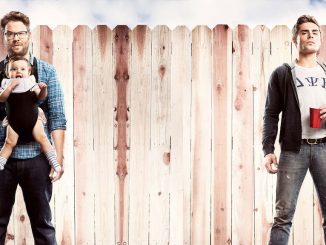