There are some pretty heavy subjects in this dark comedy, but who better to tackle and lighten them up then Bill Hader and Kristen Wiig. The SNL alums are excellent! Hader especially shocked me. I know he’s been good in comedies and supporting roles, but for the first time he’s really shown his acting chops and I’m impressed (I’m pulling for him to get a Golden Globe nomination for Best Actor in a Comedy). As for Wiig, finally she’s made a successful indie that works (don’t see ‘Girl Most Likely’ or ‘Hateship Loveship’). I was having my doubts about her little indie movies she’s been doing, but this one gave me hope again.
You may go into this movie thinking it will be full of hilarity based on the trailer, but you will be disappointed (as overheard from a few other movie patrons) it’s not slapstick laugh your ass off, it’s more real than that. Hader and Wiig’s likeability helped the movie and made it work. I don’t think it would have been enjoyable if it was a different pairing. This is their movie and they made it work.
Side note – the ‘Nothing’s Gonna Stop Us Now’ scene is probably one of my favourite scenes in a movie this year. 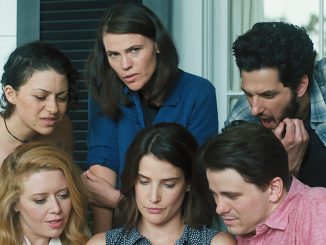 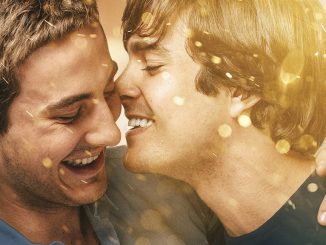