The only good thing I can say about this film is Angelina nails Maleficent, she’s great!

Now the horror… this film is a disaster! They have managed to take a classic and completely rip it to shreds. I get that this is a re-imagination of the story, but what makes Disney’s Sleeping Beauty so great is the villain Maleficent. Here they have turned her into a hero (I don’t care if that’s ruining anything, you shouldn’t be watching this anyway). The story is absolutely ridiculous and that ending, what the hell was that ending, it’s laughable!

This movie should be filed away so all memory of it can be erased from everyone. It’s blasphemy what they have done to this classic! This movie made me so angry, one of the worst films I’ve seen this year! I hate this movie! 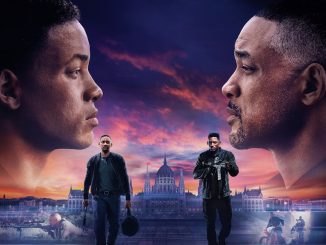 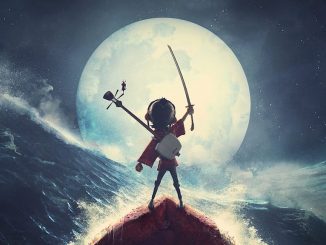