I really enjoyed The Amazing Spider-Man and was really looking forward to the sequel. Spider-Man is probably one of my favourite of the superhero movies, but sadly this one was not great (it can be filed with that dreadful Spider-Man 3 mess).

I wish more time was put into crafting a great story and script (take a page from The Dark Knight films), instead it’s all put into the visual effects, which are impressive, but not enough. It’s great to watch Spider-Man fly around New York, but after a while if the story and dialogue are bad, well… I start to not care about your fancy visuals, I’m now bored. There’s many eye rolling moments throughout and the cheese factor has gone up quite a bit since the last one. A part of me felt like I was watching Fantastic Four… and that’s not a good thing to be reminded of.

Huge disappointment coming from the same director of the last one. I do give it points though for making me interested in still wanting to see the next one… which is never going to happen now. 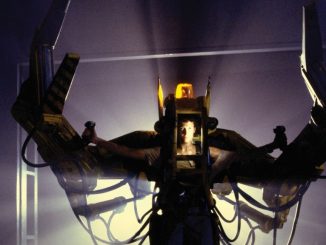 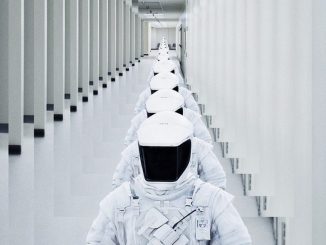